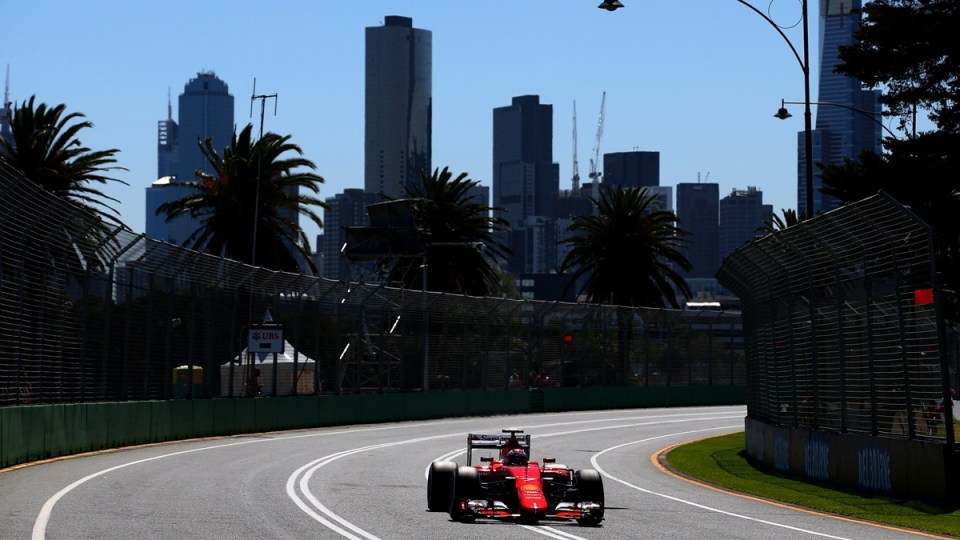 Over the past fortnight, we have hung on every word of Roger Federer, Serena Williams and Sir Andy Murray.

In the meantime, talking heads in the media and pollie-wafflers have told us Melbourne is the sporting capital of the world so much that many of us have taken it as fact.

But you shouldn’t. Not for a minute.

Yes, Melbourne hosts a grand slam, a Formula One Grand Prix and the Melbourne Cup, but for most of the year it is global sport’s Sleepy Hollow. 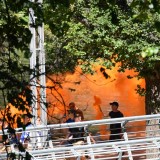 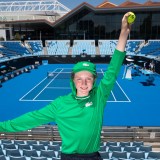 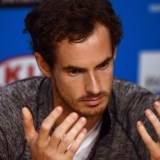 In Melbourne, AFL is king: a localised code of football that extends across southern Australia and hasn’t got a sporting club or franchise worth a global cracker.

Collingwood is the biggest club in town, but it’s no New York Yankees, Barcelona or Boca Juniors. It’s not even a Fenerbahce.

The Magpies’ major sponsor, Emirates, recognises the club and AFL are global small-fry.

When the club’s most recent sponsorship deal with the airline was stitched up in 2014, Emirates head of marketing and sponsorship, Roger Duthie, remarked that Australian football was a “niche” rather than a “global” sport.

Emirates used the Collingwood association to crack the Australian market and, now an established international player, they team with global rather than local sports brands.

Real Madrid, AC Milan and Arsenal are among the airline’s major sponsorships, but not Collingwood.

Emirates continues to sponsor the club, Cup and Open, but its $US17 million commitment to the Australian sports market is a meagre fraction of the airline’s $US320 million sports marketing budget.

The figure reflects Melbourne and Australia’s minor place in the global market.

The city is not the world’s sporting capital, but a backwater with a charm all of its own.

For starters, Melbourne is at the wrong end of the world.

When the rev-heads gather at Albert Park in March for another Grand Prix, Formula One’s major European market will be asleep.

The AFL may pull a local crowd, but not a worldwide audience like the English Premier League, NBA and NFL, while the Melbourne Storm, Rebels, Victory and City are hardly global football heavyweights.

Melbourne is removed from the major European and North American centres of world sport and lacks the political and financial muscle to influence decisions.

On a walk through Melbourne, you see more Yankees than Magpies or Victory merchandise.

London, New York, and even Manchester and Madrid, have greater claims to being the sporting capitals of the world because they house globally recognised brands.

How then, have we, as a city, unthinkingly swallowed this marketing spin?

Well, it is tied up with how we identify both as Australians and Melburnians.

Forget the Anzacs, koalas and kangaroos, the major player in the formation of our national identity has been and still is sport.

Look at the cult-like status of Sir Donald Bradman, who commands more bookshelf space than any Australian politician or soldier.

Through sport, not war, we as a nation package ourselves to the world.

It’s why we hang on Nick Kyrgios’s every move. When he’s bad, he’s un-Australian, but when he’s good, he’s one of us.

If he wins a grand slam he’ll probably be cast in stone and given an Australia Day gong.

We do the same with sporting events. Melburnians feel compelled to show the world they are global players on and off the park.

Without a global brand to speak of, the city buys sporting events to promote itself internationally.

But it comes at a cost. Taxpayers foot the expensive bill and public spaces are appropriated to stage these events.

We are prepared to wear it, and we do it well.

Melbourne is surrounded by sport stadia and amenities with enough circuses to lull the locals into thinking they are getting a bang for their buck.

But to say that Melbourne is the world’s sports capital is a bit rich.

As a bit player on the world stage, however, we do sports business better than most international cities.

And that is Melbourne’s major achievement.

Australian Open 2017: Why Melbourne isn’t the sporting capital of the world