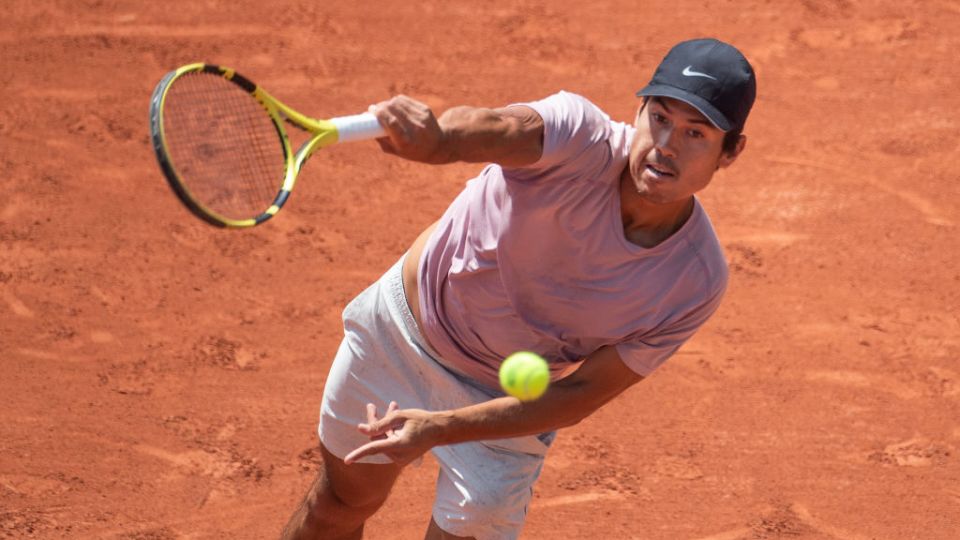 Right at the end of a long, largely wretched day, Australian tennis has found its saviour on a shocking day at the French Open.

Step forward, never-say-die qualifier Jason Kubler, who finally put a first-round victory on the board at 9.40pm (local time) at Roland Garros, more than ten-and-a-half hours after play on the opening day had begun.

Then Kubler, the man perhaps least fancied to negotiate his first-round tie, stepped up in the darkness, with the floodlights shining on the ominously-numbered Court 13, to save the day.

The one-time wonder boy of Australian tennis, who had battled through three tough qualifying matches to get to the main draw, defeated tough American Denis Kudla 7-6 (7-5) 7-6 (7-2) 7-6 (7-3) to become the first of the 11-strong contingent to make it through.

The Sydney wildcard O’Connell had kicked off the singles challenge on a humid morning with high hopes, only to depart Court 8 deflated by a 6-2 6-4 6-7 (7-5) 6-1 loss to Slovenian Aljaz Bedene.

Next to fall was last year’s big thing Popyrin, whose 2022 struggles continued at the hands of the flamboyant Fabio Fognini, the erratic 34-year-old Italian swashbuckler who was on one of his best days as he tamed the Sydneysider 6-4 7-5 6-4.

Perth’s Australian No.2 Sharma, the first woman in action, came perilously close to victory over Varvara Gracheva, just two points away from winning when a startling pass from the Russian kick-started her revival to win 4-6 6-4 7-5.

Adelaide’s Kokkinakis got involved in a real slugfest with Spanish clay-court specialist Albert Ramos-Vinolas, and looked shattered to go down 6-4 4-6 6-4 7-6 (7-5) in a see-saw four-setter.

But Kubler, who’d saved a match point in his second round qualifier, wouldn’t be denied as night fell.

He had two match points denied by the American before he hammered a glorious winning backhand down the line in front of a by now sparse crowd after more than three-and-a-quarter hours and let out a primal roar.