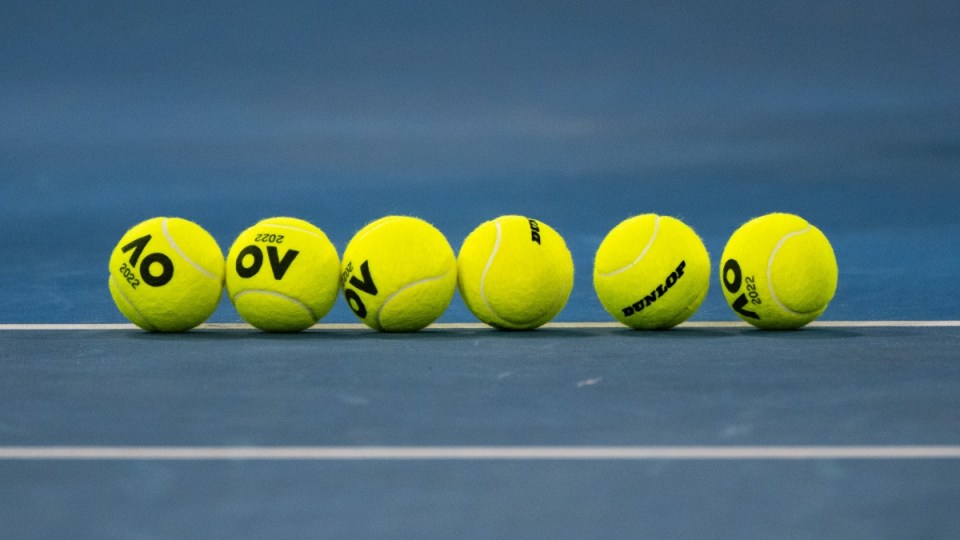 First-to-10 tiebreaks will conclude the final sets of all four grand slam tournaments with immediate effect, the Grand Slam Board has announced.

The decision, which will initially be adopted on a trial basis, brings consistency to the issue of how to finish a match that reaches 6-6 in a decider.

In a statement issued on behalf of the Australian, French and US Opens and Wimbledon, the Grand Slam Board said: “The Grand Slam Board’s decision is based on a strong desire to create greater consistency in the rules of the game at the grand slams, and thus enhance the experience for the players and fans alike.