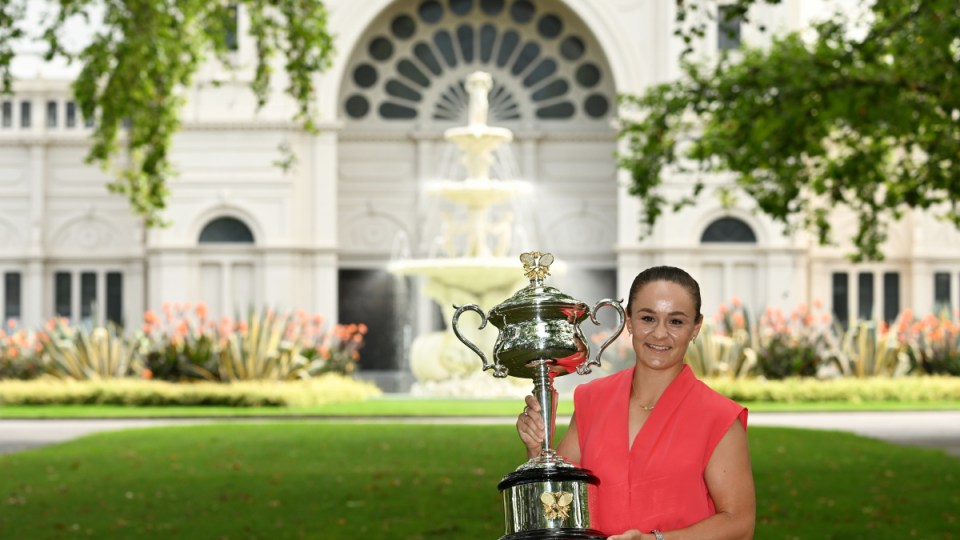 Ash Barty has delayed her return to the WTA Tour, Australia’s world No.1 withdrawing from the two biggest non-majors of the year in the US.

The newly-crowned Australian Open champion has opted out of Indian Wells and Miami, saying her body hasn’t sufficiently recovered from her triumphant summer campaign.

“I wanted to share an update on my schedule for the coming months,” Barty said in a statement on Friday.

“Unfortunately my body has not recovered the way I’d hoped after the Australian Open and I have not been able to adequately prepare for Indian Wells and Miami.

“I don’t believe I am at the level necessary to win these events and as a result I have decided to withdraw from both tournaments.

“I love these events and am sad not to be there competing but getting my body right must be my focus.”

The Indian Wells tournament starts on Monday, while the Miami Open kicks off on March 22.

Barty has won the past two Miami Opens, her successful title defence last year sparking a golden run in which she added the Wimbledon crown to her grand slam collection before becoming the first home hope to win the Australian Open in 44 years in February.

The three-time grand slam champion is now targeting a comeback for Australia at the Billie Jean King Cup in April.

“After missing the BJK Cup last year, I can’t wait to wear the green and gold again,” Barty said.

“On a more important note, it has been a tough few weeks at home in Australia and around the world.

“I send all of my thoughts and best wishes to everyone in Queensland and NSW who have been affected by the devastating floods.

“To the people of Ukraine, especially my peers in the tennis family, we are all thinking of you and hope for peace.”

Ash Barty rules herself out of Indian Wells and Miami