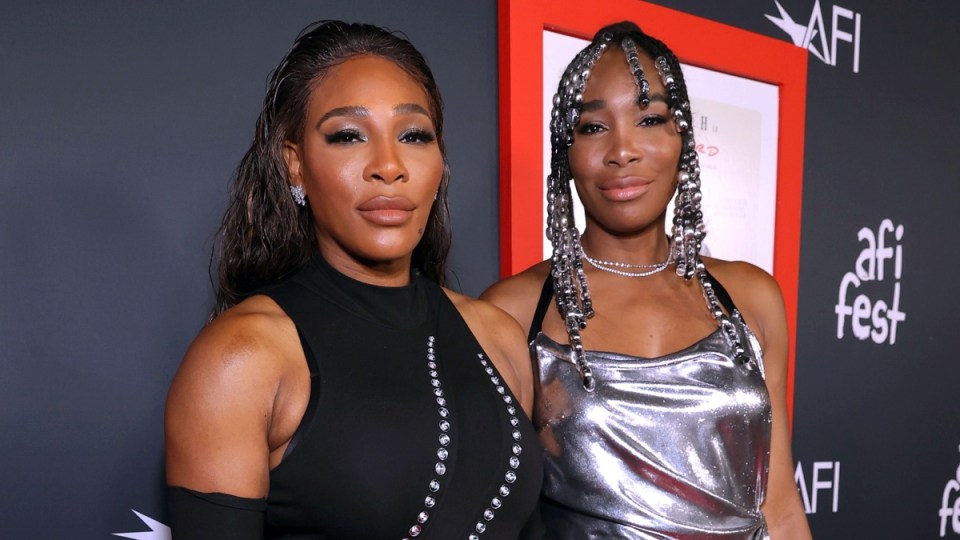 Serena Williams has slammed The New York Times after the big-selling newspaper published an article on her latest fund-raising effort, using a photograph of her sister.

The 23-time grand slam champion tweeted her disdain on Wednesday (US time), sharing a snippet of the NYT article and the erroneously printed image accompanying the story.

The story reports on how Williams raised $US111 million ($152 million) for her business fund, Serena Ventures. But it uses a shot of Serena’s older sister Venus, who is a tennis icon in her own right.

The gaffe does not feature in the online version of the article.

“No matter how far we come, we get reminded that it’s not enough,” Williams said on Wednesday, referencing the Times‘ mistake.

Serena’s slam was shared far and wide on social media, with The NYT gaffe racking up more than 19,000 likes and 3000 retweets in just a few of hours.

“This is why I raised $111M for @serenaventures. To support the founders who are overlooked by engrained systems woefully unaware of their biases. Because even I am overlooked,” the record grand slam winner said.

“You can do better.”

Serena Ventures is the tennis star’s global venture capital firm. It was set up in 2014, but she is giving it a renewed push in 2022.

A blog post on the Serena Ventures’ website said the company had “nine years of angel investing under our belt, and successes including 13 unicorns and six exits”. For those who don’t speak business, that means nine years of investing in start-ups, including privately-owned businesses valued at more than $1 billion.

“As an elite athlete, entrepreneur, and angel investor, Serena knows what it takes to win, and personally understands the founder journey in a way that few people in the world can,” the blog post reads.

The New York Times admitted its mistake in response to Williams’ tweet, blaming it on “an error when selecting photos for the print edition”.

‘You can do better’: Serena slams New York Times for photo error