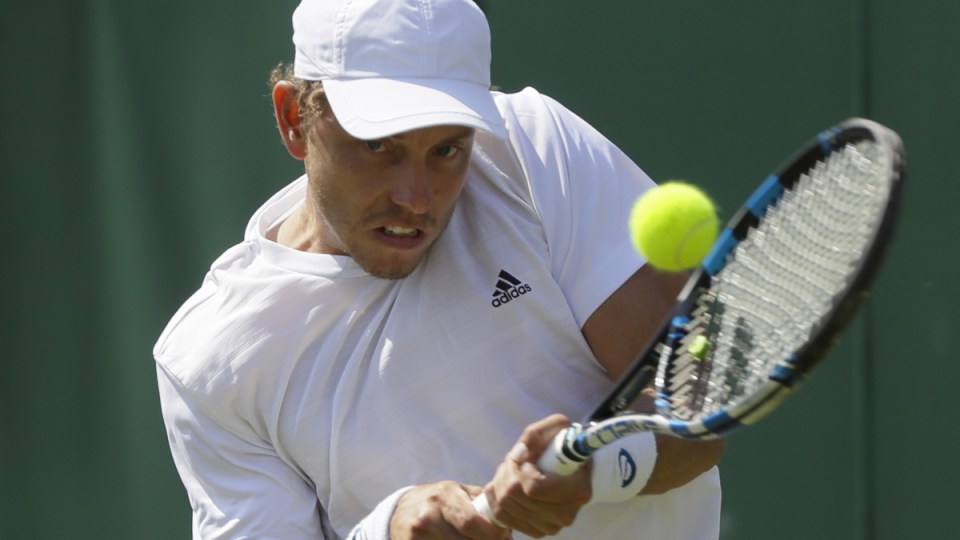 A big day for Australian tennis has kicked off in soggy fashion with more rain at Wimbledon interrupting three players’ bid to make it into the last-16 of the world’s most celebrated grand slam for the first time.

Jordan Thompson, James Duckworth and Ajla Tomljanovic were all behind in the early exchanges of their third-round matches on a muggy Saturday when another downpour at the rain-hit Championships brought a quick halt to proceedings.

Thompson was a break down at 3-2 in his opening set to Belarusian Ilya Ivashka while fellow Sydneysider Duckworth, also enjoying his best Wimbledon, had lost serve and was 4-2 behind against Italian No.23 seed Lorenzo Sonego.

Australia’s No.2 Tomljanovic had clawed back a break but was still 4-2 down to former French Open champion Jelena Ostapenko when the rains came, washing out all play on the outside courts.

World No.1 Ash Barty was to feature later for a third time on Centre Court at this Wimbledon against Czech Katerina Siniakova, while Nick Kyrgios was facing a blockbuster with Felix Auger-Aliassime on Court 1.

If Duckworth, Thompson and Kyrgios win, it will be the first time since 2002 that Australia has had so many men in the last-16 at a grand slam with Lleyton Hewitt, Mark Philippoussis and Wayne Arthurs all making the fourth round at Wimbledon that year.