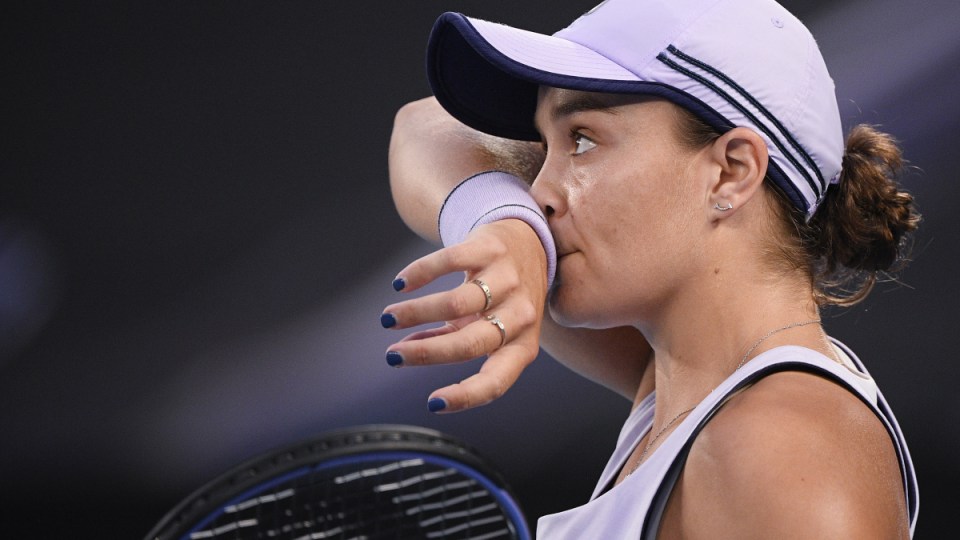 Tennis purists are eagerly awaiting the first clash between Ashleigh Barty and Bianca Andreescu in the Miami Open final and the young Canadian’s supporters will fancy her chances if it goes to three sets.

World No.1 Barty faces a powerful opponent with a similar reputation for a varied, all-court game when she attempts to retain the title she won in 2019 in the decider on Saturday (Sunday AEST).

But, while Barty is renowned for her calm court demeanour, 20-year-old Andreescu, the 2019 US Open champion, appears to thrive best on the emotion of roller-coaster three-set contests.

That tally includes four consecutive three-set thrillers on her way to the Miami final in the past fortnight, all featuring big swings of momentum.

“I have a lot of experience in these tough three-setters and digging through and finding a way,” said Andreescu after dispatching Maria Sakkari, 7-6 (9-7) 3-6 7-6 (7-4) in a semi-final lasting two hours and 42 minutes.

“Sometimes I literally feel like I’m an octopus out there running side to side, I feel like I have eight legs. It’s insane.

“Sometimes I don’t even know how I get to some shots. But it’s that fighting spirit I have always had in me, never giving up.

“Through experience you learn to find ways to deal with circumstances like this. It’s really showing. Me playing with my back against the wall really brings out my best tennis.”

Playing just her fourth tournament since the tour shut down as the coronavirus pandemic struck in early 2020, Barty is in her second final and guaranteed to hold her No.1 ranking for at least five more weeks.

Despite missing the whole 2020 season through injury and the pandemic, former world No.4 Andreescu is already poised to pass $US7 million ($A9.2 million) in prize money if she can secure a fourth career title in Miami.

Andreescu is excited by the prospect of facing the world No.1 for the first time and unlikely to be intimidated, having beaten Serena Williams in a US Open final.

“Her being No.1 and her doing really, really well. Her game style, as well. It’s something I have never really experienced.

“I love a challenge, and I know she’s going to challenge me on Saturday, so it’s a mixture of everything.”