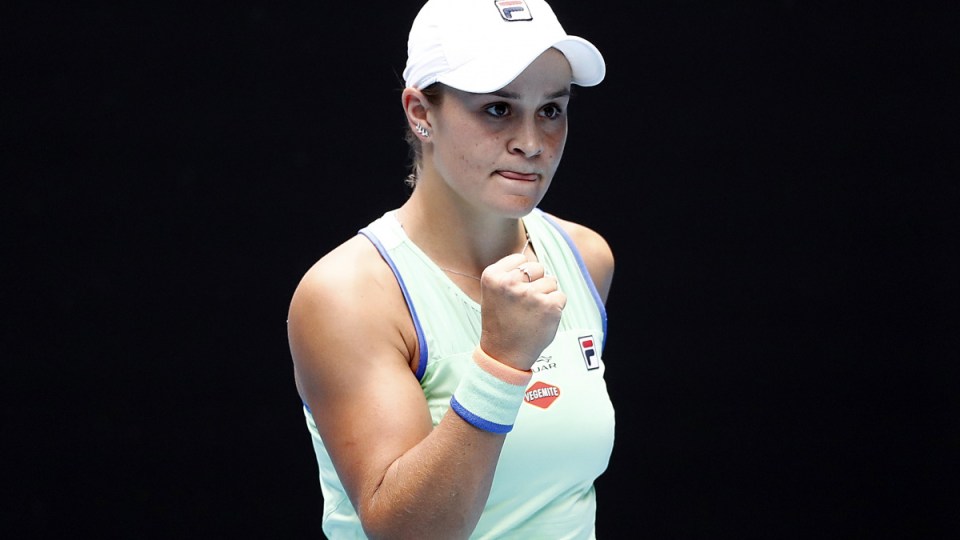 Australian world No.1 Ash Barty will lead the women's field at the tennis exhibition on January 29 in Adelaide, making her long-awaited return to the court. Photo: Getty

Australian world No.1 Ash Barty will make her long-awaited return to the court when she gets her summer started at the star-studded exhibition in Adelaide next week.

Called ‘A Day at the Drive’, the January 29 exhibition at Memorial Drive also features four of the top men’s players, with the field playing an afternoon and evening session.

Barty, who reached the Australian Open semi-finals last year, hasn’t played a competitive match since she was a semi-finalist at the Qatar Open in February.

She skipped last year’s US Open and the French Open, where she was set to defend her title, due to the threat of COVID-19.

Barty, 24, cited the health risks plus poor preparation when she was separated from her coach due to Australia’s border restrictions.

Following Adelaide she will contest the WTA 500 tournament at Melbourne Park in the lead-up to day one of the Australian Open on February 8.

Ash Barty gets back on court in Adelaide