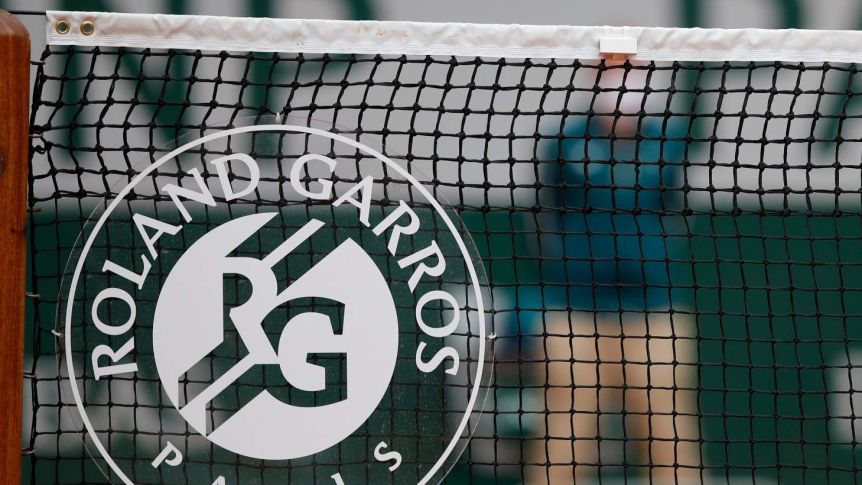 French prosecutors are looking into alleged match-fixing in a women's doubles match at the French Open. Photo: AP

French prosecutors say they have opened an investigation into alleged match-fixing in a women’s doubles match at the French Open.

The prosecutors’ office said the investigation into “fraud in an organised group” and “active and passive corruption” was related to a doubles match between Romanian pair of Andreea Mitu and Patricia Mari and Russian Yana Sizikova and American Madison Brengle.

The Romanian pair won the match before later being knocked out in the third round of the tournament.

The investigation was opened on October 1.

The Tennis Integrity Unit (TIU) was set up in 2008 to tackle the threat of corruption in the game and has the power to issue life bans for serious offences.

Alerts brought to the attention of the TIU increased in the first quarter of 2020, but these cases rarely involve the ATP or WTA Tour events or grand slams.

Most TIU convictions concern players plying their trade in the lowest rungs of professional tennis.

The TIU said it had received 38 match alerts from the regulated betting industry between January and March this year, compared with 21 in the same period in 2019.

In its most high-profile case, the TIU in 2018 suspended Argentine tennis player Nicolas Kicker for six years — three years of it suspended — and fined him $US25,000 ($34,970) for match-fixing and other offences.

Kicker is banned from professional tennis until January 2021.

TIU said it was aware of the current investigation but declined to comment.