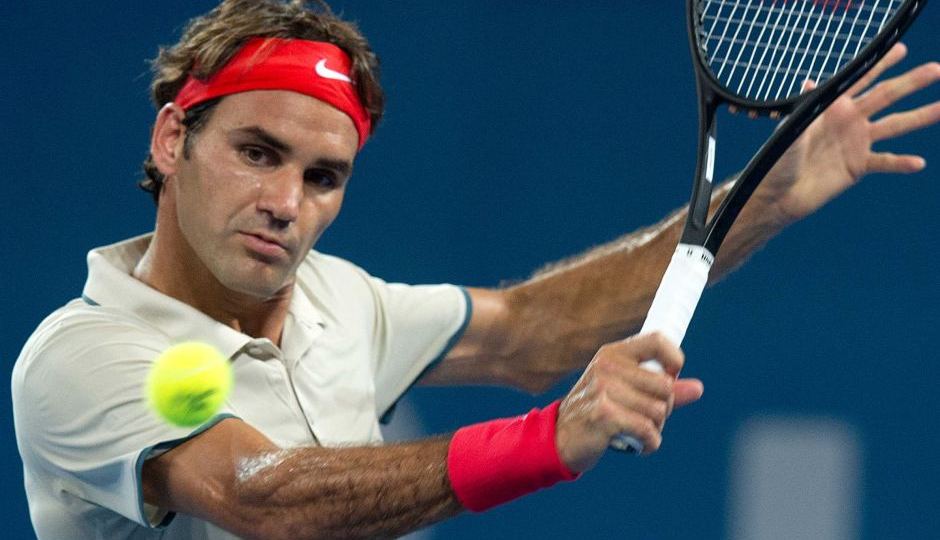 Swiss star Roger Federer has been unbeatable on his home turf. Photo: AAP

The future of some of Australia’s best-known tennis tournaments, including the Sydney and Brisbane internationals and Perth’s Hopman Cup, is under threat with the announcement of a new ATP World Team Cup tournament to be played in Australia from 2020.

The Association of Tennis Professionals, which runs the men’s professional tennis circuits, voted in London on Sunday to award the tournament to Australia.

The tournament appears to have a similar setup to the Hopman Cup, featuring 24 teams competing for more than $20 million in prize money as well as ATP rankings points.

It is a substantial increase to the current purse on offer for the men’s draw at the Brisbane and Sydney competitions, which have prize money of about $470,000 for the champion.

Early indications suggest Perth, Adelaide and Brisbane could host the preliminary stages of the tournament.

Currently, the Sydney, Brisbane and Perth tournaments are used by players as warm-up events ahead of the Australian Open, which is the first grand slam event of the season.

The Hopman Cup, which will be played for the 31st year in a row this summer and recently confirmed the return of Roger Federer for a fifth time, is a mixed-team round-robin competition where players from different countries compete.

Nine-time WA state champion and former Australia representative Brett Patten said the decision to launch a new team competition was the ATP’s way of luring back some of the world’s best players.

“I think the ATP felt that a lot of the talent was being taken away with Hopman Cup-style tournaments, which are non-point-ranking tournaments, and it’s depleting the pool of stars who traditionally played at the Brisbane or Sydney Internationals,” he said.

“The announcement overnight has pretty much shocked the tennis community, [and] it’s shaken up the tennis world.”

ATP president Chris Kermode said the tournament would change the landscape of the current world tour.

“This event will enable us to kick off our season with a major team event, with minimal impact on existing player schedules at the start of the year,” he said.

“We believe this outcome will deliver long-term sustainability not only financially but also from a player health perspective, which is critical.”

Davis Cup revamp will go ahead

The new tournament could have ramifications for the Davis Cup competition, which is also run by the ITF.

The ITF announced in February it would revamp the Davis Cup into a one-week, 18-team tournament from 2019.

In a statement, the ITF said the announcement of the World Team Cup would not change its commitment to proceed with changes to the competition.

“We do feel that this was an opportunity missed by the ATP to work together with the ITF in a beneficial and positive way for the whole of tennis.”