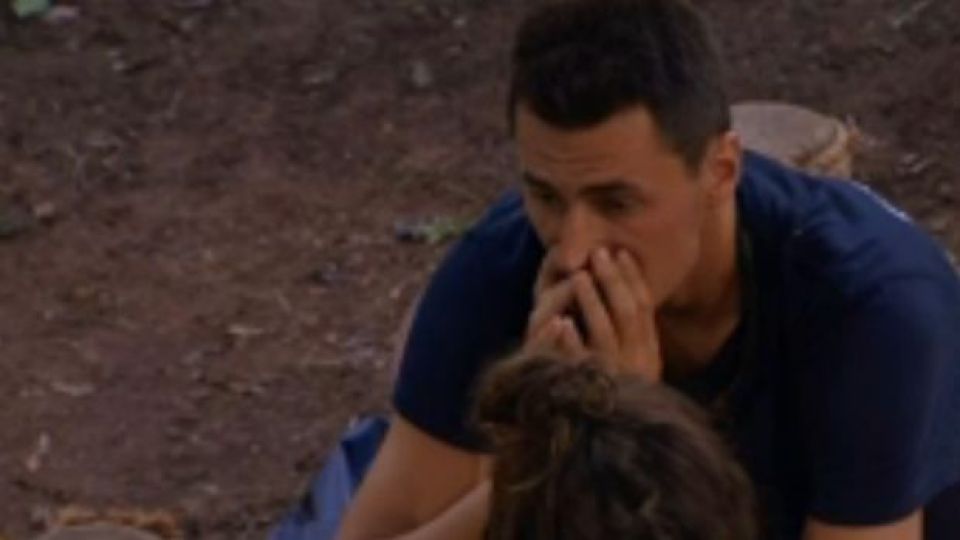 Bernard Tomic has made a victorious return to Melbourne Park, sweeping aside his first-round Australian Open qualifying opponent, Vincent Millot.

The 25-year-old dropped just eight points in a quarter-hour first-set stroll, wrapping up the match in sharp style in just 48 minutes.

While there’s a long way for Tomic to regain his place among the tennis elite, he could barely have done much more on Wednesday.

Entering the event with a cloud of doubt over his form and motivation, the one-time world No.17 looked at home on show court three.

He enjoyed warm support after inheriting a parochial crowd that had just seen Sam Groth lose his own qualifying bid.

Unlike the journeyman Victorian, who spent much of his career grinding away or attempting to qualify for tournaments, Tomic was about to play his first qualifier at Melbourne Park.

Unfussed, the 25-year-old quickly set about dismantling his opponent.

The Queenslander pushed groundstrokes to either corner of the court in his trademark languid style.

His serve was working, not allowing a single break point.

And Tomic’s touch was on display with a drop shot to set up match point that wowed a supportive crowd.

Tomic had one more signature move, brushing off journalists as he made his exit.

The win was all the more meritorious given Tomic was defeated by world No.169 Yoshihito Nishioka at the Kooyong Classic on Tuesday.

Tomic was overlooked for a wildcard by Tennis Australia for his home grand slam, despite his record of achievement at majors dating back to a quarter-final appearance at Wimbledon on 2011.

It was at the same event last year where he bottomed out, admitting boredom in a straight-sets first-round loss to Mischa Zverev.

For that indiscretion, he was fined $20,000 and lost his racquet sponsor Head.

He won just three more matches for the season as his ranking slumped to 142.

Tomic must still win two matches if he’s to feature in the main draw for the 10th straight year.

And as he said prior to his dismissal of Millot, his qualifying record wasn’t so bad.

“The last qualies I played in a slam, I made the quarters so it’s in the back of my mind,” Tomic said of his 2011 run at Wimbledon, where it took eventual champion Novak Djokovic to stop his seven-match winning streak in four tough sets.