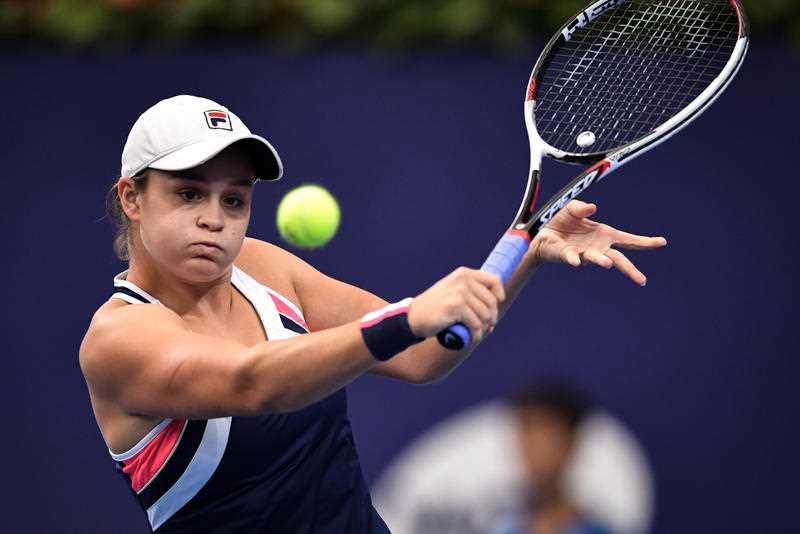 Ashleigh Barty has won the Newcombe Medal as Australia’s outstanding tennis player of 2017.

After starting the year as the No.271 in the world, Barty soared more than 250 spots to 17th in the rankings, the highest of any Australian singles player.

As well as making finals in Kuala Lumpar, Birmingham and Wuhan, Barty was runner-up in the French Open doubles with Casey Dellacqua after the duo became the first all-Australian women’s pairing in the open era to reach the title match at all four grand slam events.

The Queenslander recorded five top-10 wins in total and her scalps included Karolina Pliskova, Garbine Muguruza and Angelique Kerber, who all enjoyed stints atop the rankings in 2017, as well as grand slam champions Venus Williams and Jelena Ostapenko.

As well as Hewitt and Stosur, others to have won the Newcombe Medal since its inception in 2010 are Kyrgios, Sam Groth and wheelchair ace Dylan Alcott.