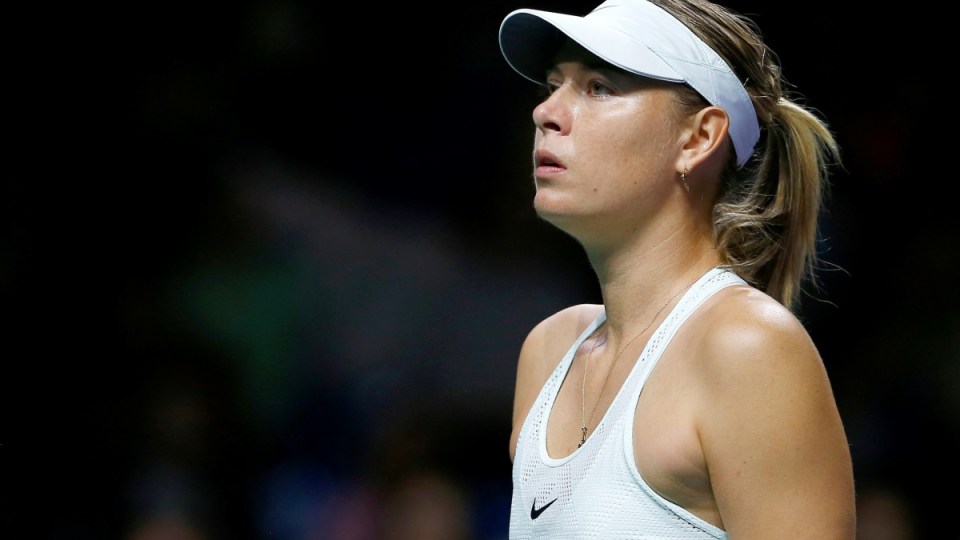 Maria Sharapova has been named in relation to a fraud probe in India. Photo: Getty

Maria Sharapova’s off-court woes have hit the headlines again after it emerged she was the subject of a police investigation in India for “cheating and criminal conspiracy”.

The Russian tennis star endorsed a “luxury housing development” in Gurgaon, near New Delhi, which collapsed, allegedly leaving buyers millions out of pocket.

A local police officer, Arvind Sharma, told AFP that “we have registered a case of cheating on directions from the court”.

Sharapova’s involvement in the project was crucial to gaining investors, a lawyer representing the complainant added.

“Any celebrity who endorses any product technically becomes an agent for that company,” Piyush Singh said.

“No one would have invested in the project if Sharapova’s name was not there.”

A Times of India report said the complaint, filed in a Delhi court, named Sharapova.

They said that the tennis star “travelled to India in 2012 to launch the luxury high-rise apartment complex [named Ballet by Sharapova] which prospective buyers were told would house a tennis academy, a clubhouse and a helipad”.

“The project in Gurgaon was supposed to be ready in 2016 but construction work was abandoned after builders collected money from homebuyers.”

The organisation also said that police could not comment on the case and that developers for the project did not return calls.

Sharapova is yet to publicly comment on the allegations but she has posted about unrelated things on social media since.

The 30-year-old served a 15-month ban from tennis for testing positive to a banned substance, returning in April of this year.

Denied access to the French Open and Wimbledon, she finally made her grand slam return in the US Open, where she reached the last 16.

Sharapova is now ranked 61st in the world, with a further rise expected in 2018.

Why Maria Sharapova is under police investigation in India