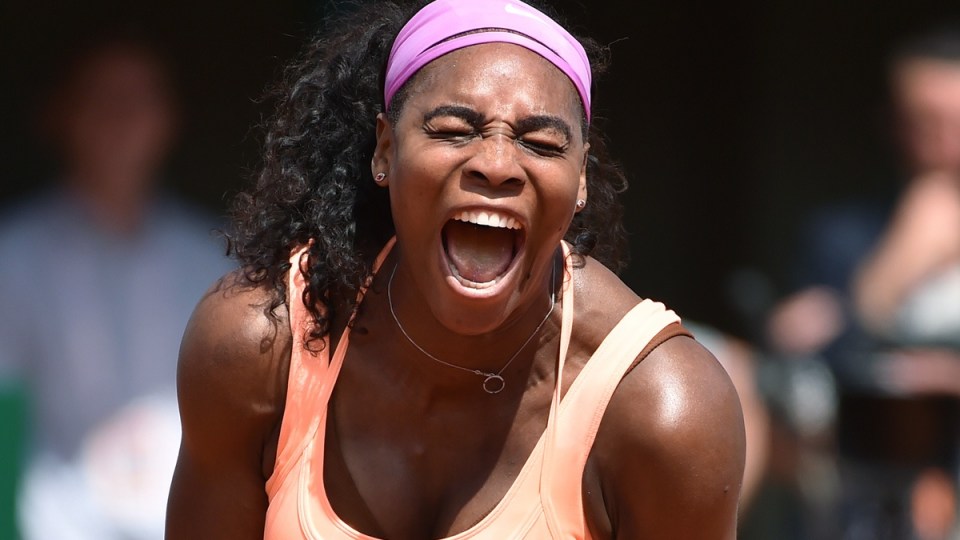 Serena Williams, acknowledged as one of the world’s greatest athletes, has set out to inspire other female sportswomen with a moving message to her baby daughter.

In the video, filmed as an advert for a sports drink, Williams urges her daughter to take up sport when she’s older and, no matter what, to ‘keep playing’.

However, the adorable baby girl Williams was pictured cradling was not her child.

According to E Online, Gatorade hired a baby body double to play three-month-old Alexis Olympia after she became sick.

Gatorade confirmed the child used in the ad was a body double, but said the message – to inspire young girls and women – is the same.

“While Serena intended to have Olympia make her screen debut as part of this film, her daughter was under the weather and unable to be on set, but the sentiment remains the same,” a Gatorade spokeswoman told AdAge.

Williams, who married internet mogul Alexis Ohanian on November 16, told Alexis Olympia in the video that she didn’t care if she didn’t follow in her footsteps.

“Baby girl, I won’t mind if you play tennis badly,” Williams narrates in the video.

“I won’t mind if you never choose to pick up a racket. But I beg you, in this game of life, please keep playing, no matter what. Just like it taught me, sports will teach you to be strong.”

Wiliams shared the clip to her Twitter, account Tuesday morning (AEST) writing: “There are so many reasons to quit, but even more to keep playing. Even if you don’t go pro, sports can teach you so much. So keep playing.”

There are so many reasons to quit, but even more to keep playing. Even if you don’t go pro, sports can teach you so much. So keep playing. #sistersinsweat #gatoradepartner @gatorade pic.twitter.com/ejVzVjDvpR

The 36-year-old gave birth to Alexis in September after revealing she was pregnant when she won the Australian Open earlier this year.

The video includes footage of young female athletes, as Williams explains to her daughter just how much playing sport can teach you.

“Sports teaches you the strength of your allies, whether your bond is by blood, or by ball,” she says.

Williams is expected to return to Melbourne in January to defend her Australian Open crown.

Tournament director Craig Tiley last month announced Williams, who gave birth to Alexis Olympia in September, would be back for the Open.

Williams was eight weeks pregnant when she won a record 23rd grand slam and announced after the birth that the initials of her daughter’s name Alexis Olympia Ohanian were a nod to the Australian Open.

Tiley said Williams was back in training to defend her title.