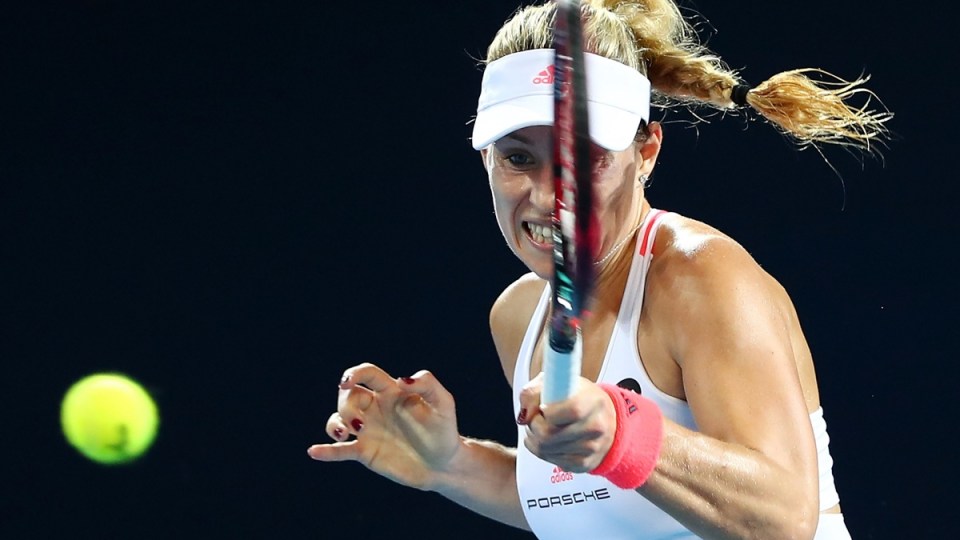 Angelique Kerber waited over two months for her Australian Open trophy to arrive in Germany.

But that was nothing compared to the 186 weeks it took for a woman to finally end Serena Williams’ stranglehold on the world No.1 ranking.

Kerber eventually dethroned Williams, usurping her at the top of the world with a tennis season that began with a shock win at the Australian open.

“I was always asking, ‘Is the trophy there?’ And it was always a ‘no, it’s stuck in immigration’,” said Kerber, who has a first-round bye and will open her Sydney International campaign on Tuesday.

“But finally it arrived. It’s staying at home right now, safe in a place with all my other trophies.” 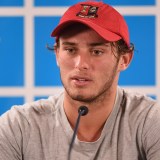 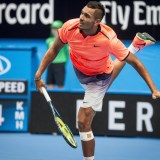 The Daphne Akhurst Memorial Cup was the first in a breakthrough season where Kerber was a finalist in three of the four slams, won the US Open and finished the season as No.1.

“I have still the same team around me that I’m trusting. I’m starting good in Brisbane last year, I came here, I played a good match as well,” she said.

“I went to Melbourne with a lot of confidence, without expectation. I think this was the reason maybe why I played so well last year.

“I always like to play a lot of matches, especially when we start the year. This was always my preparation for the big tournaments.

“I will not try to change this because that’s the way I had my success. I’m here to play good tennis and have good confidence in Melbourne again.”

At 28 years of age, Kerber is the oldest woman to debut at No.1 in the rankings, a record she believes will help her handle the inevitable expectations that come with her new status.

She admitted struggling to cope with the pressure when she first entered the tour in 2007.

“I think this is the perfect age for me to reach all my success right now because I think I’ve learned a lot and went through a lot of ups and downs in my career,” she said.

“Now I can really try to enjoy it more than maybe a few years before.”