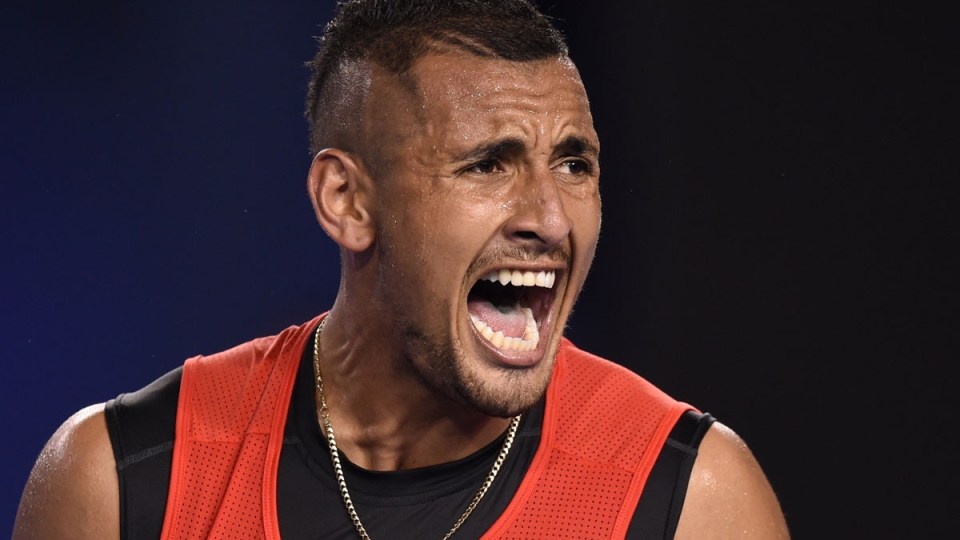 At the very least Philippoussis is happy to lend Kyrgios a sympathetic ear when the two join forces at next month’s World Tennis Challenge exhibition event in Adelaide.

Kyrgios has been without a coach since parting ways with Todd Larkham on the eve of Wimbledon 2015.

While he’s since climbed from 29th in the rankings to a career-high world No.13, and won his first three tour titles, the 21-year-old has also been banned by the ATP after being embroiled in a series of on-court controversies. 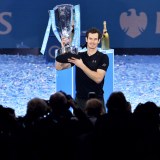 “I’m not here to say what he’s doing is right or wrong,” Philippoussis told AAP.

“It’s just important for him right now to get a good team around him. Not someone who says ‘don’t, don’t, don’t’.

Philippoussis admits he was exactly the same type of character at the same age.

“So it’s very important to have a conversation with the kid and just listen to him,” he said.

“No one knows what’s he’s got to handle on and off the court, so it’s tough to point the finger.

“Just have a conversation.”

Philippoussis once boycotted a Davis Cup tie after being disillusioned that Australian coach Tony Roche sat in his Australian teammate Pat Rafter’s courtside box during their 1998 US Open final.

Philippoussis said it was important that Kyrgios didn’t adopt a similar siege mentality.

“There’s always going to be someone attacking you. If no one’s attacking you, it means you’re not doing anything with your life.

“And he has to understand that that just comes with the territory.

“But when you’re young, it’s just that you take everything personally. I did it when I was late teens and early 20s. It’s a personal attack and you take it personally and then you realise it’s just water off a duck’s back.”