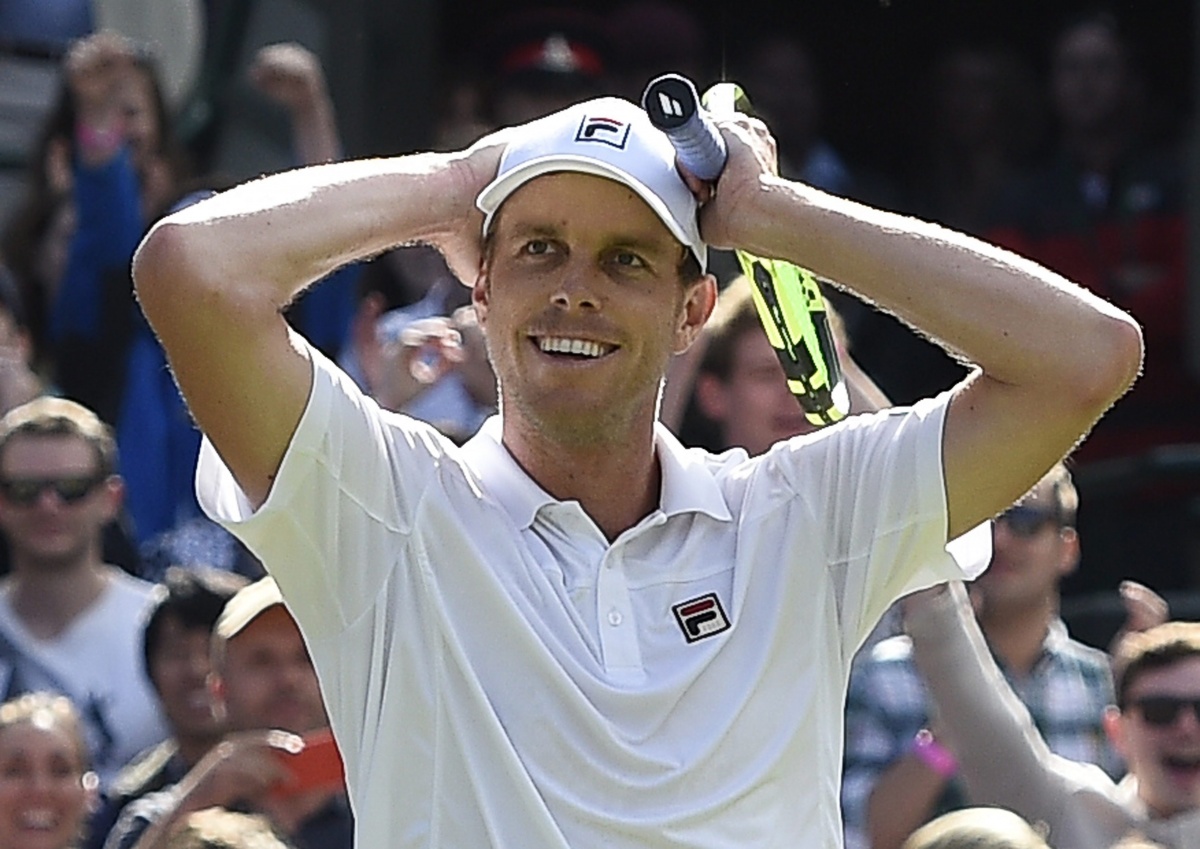 Novak Djokovic’s grand slam hopes have come to a sensational end with a shock third-round exit from Wimbledon.

Already the first man to hold all four major trophies, Djokovic had been bidding to become the first since Rod Laver in 1969 to complete a calendar-year grand slam sweep.

But the 29-year-old was unable to claw back the two-set deficit he slept on after rain forced the suspension of play on Friday with Djokovic’s title defence on tenterhooks.

Querrey’s earth-moving triumph ended Djokovic’s open-era record 30-match winning streak and consigned the Serb to his earliest departure from a grand slam since the 2009 French Open.

The top-seeded three-time champion had also been striving to become the first player since American Don Budge in 1938 to win five consecutive grand slam titles.

But after quickly taking the third set upon the resumption of play on Saturday, Djokovic was unable to force a decider despite serving for the fourth set at 5-4.
He put a forehand volley into the net to allow Querrey to break back before the 28th seed safely held serve for 6-5.

One game away from victory, Querrey had to endure another nerve-wracking hour-long rain delay before taking the tiebreaker to secure a famous victory after two hours and 58 minutes.

The stunning result also leaves the top half of the men’s draw wide open, presenting a huge opportunity for the likes of seven-times champion Roger Federer and other leading seeds Kei Nishikori, Milos Raonic and Jo-Wilfried Tsonga to make the final.