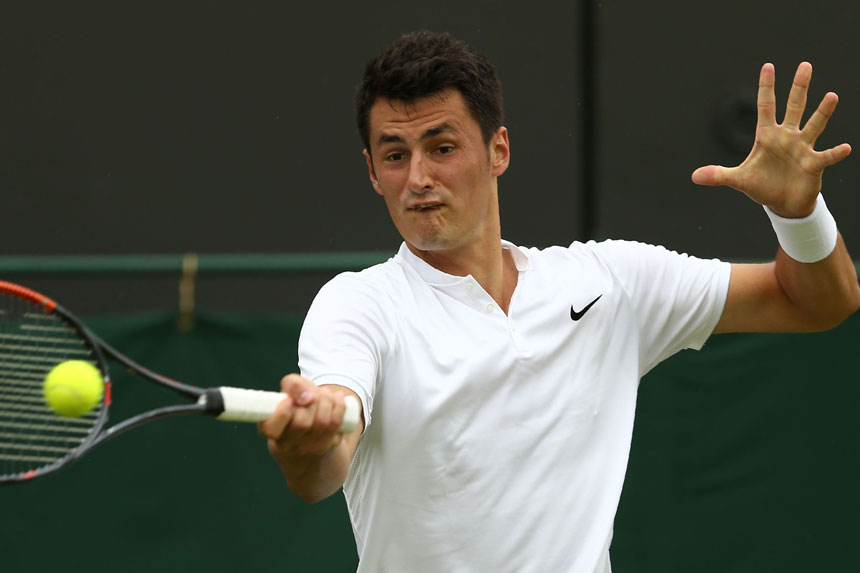 Bernard Tomic has been criticised over his use of the word “retard” during a Wimbledon press conference.

The 23-year-old was responding to a question about being made to wait on court for his opponent, Spaniard Fernando Verdasco.

Learning disability charity Mencap has now called for the world No.19 to apologise.

In a post-match conference, he was asked: “Tennis etiquette requires that both players arrive on court at the same time. You were kept waiting about eight minutes. Any idea why?”

Tomic replied: “Yeah, I did get to the court prior to him very early, and unfortunately I had to stand on court like a retard.”

Ciara Lawrence, who has a learning disability and is a campaigns support officer at Mencap, slammed the Australian’s language.

“I’d like the player to apologise and would encourage him to meet people with a learning disability so he can understand why the word is so damaging and offensive,” she said.

“Time and time again I hear this word used as if it has no effect. People clearly don’t understand how upsetting and offensive this is to people with a learning disability like me.

“It makes people with a learning disability seem not as people but as second-class citizens, and is no different to discriminating against someone who is gay or black.”