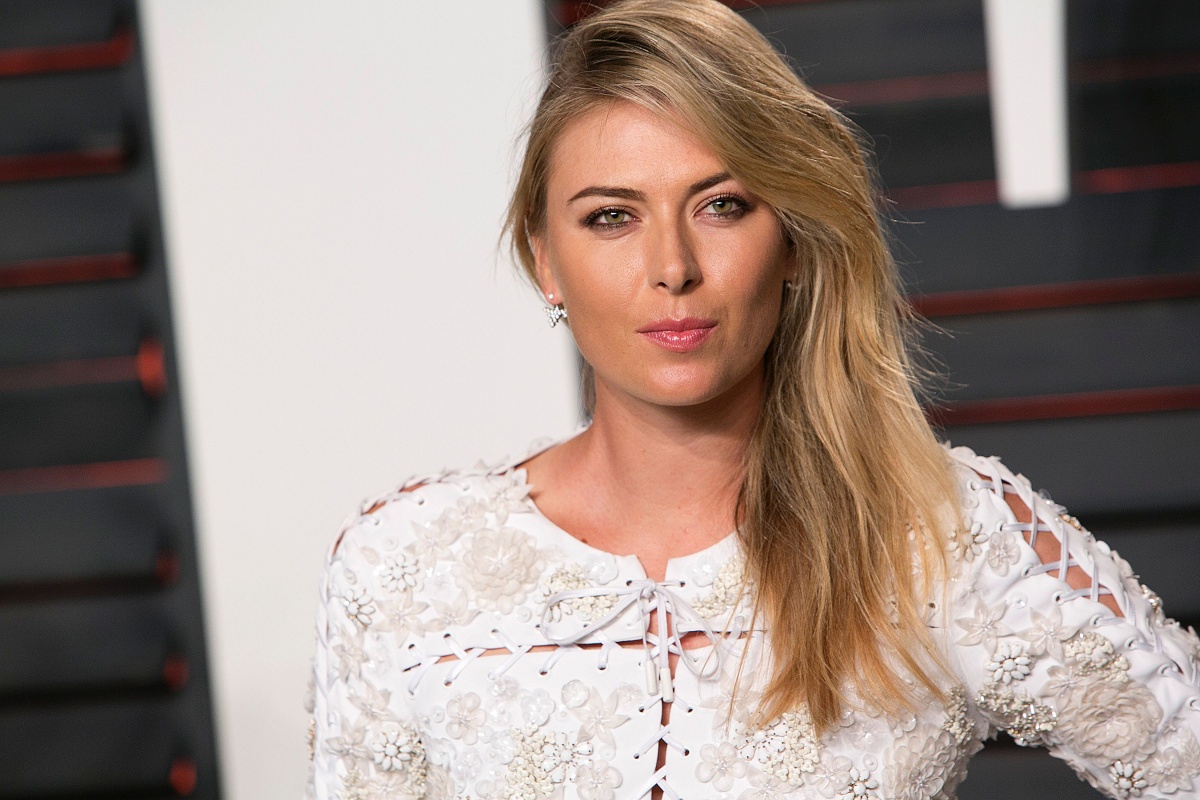 Maria Sharapova’s lawyer has labelled the head of the World Anti-Doping Agency (WADA) “unprofessional” for comments he made about WADA’s budget in relation to the Russian tennis star’s income.

The lawyer, John Haggerty, even insinuated that WADA president Sir Craig Reedie was risking treating athletes who earned a lot of money differently to ones that earned little.

Sharapova, 29, tested positive for the controversial banned medication meldonium during January’s Australian Open, and was banned from competition for two years by WADA on June 9.

On June 15, Sharapova appealed the ban to the Court of Arbitration for Sport (CAS). A decision will be handed down no later than July 18, CAS stated.

As speculation continued to swirl about what the CAS decision would be, Sir Craig trumpeted the work of his organisation when it uncovered Sharapova’s doping.

“I suspect that we probably punch pretty well above our weight when it comes to the amount of work that is achieved and the successes that are achieved on a budget of less than $30m a year,” Sir Craig said during a press conference.

“For me the only satisfactory element in Madame Sharapova’s case was that in one year she can earn more money than the whole of WADA’s budget put together.”

Earlier in June, The New Daily reported that despite the doping ban, Sharapova’s vast empire and wealth might not crumble as much as one would think.

Video of the comment made by Sir Craig Reedie at the WADA Media Symposium 2016 about Maria Sharapova pic.twitter.com/jPVu6t16dR

“The statement made today by the WADA president is unprofessional,” Mr Haggerty said.

“Justice, whether in the eyes of WADA or a court, must be blind, including being blind to a player’s earnings.

“Mr Reedie owes an apology to Maria and to all successful tennis players unless he wants to think WADA has different standards for players depending on their ranking and earnings.”

Sir Craig has long advocated for more money to be given to WADA and anti-doping efforts in general.

In May, he wrote an opinion piece for The Guardian saying an “anti-doping levy” should be imposed as a part of television rights deals for world sport.

“To impose, for example, a 0.5 per cent tariff on this $35 billion annual [global] media rights figure would instantly put $175m more in the anti-doping coffers, increasing Wada’s budget five-fold,” he wrote. “With such extra funds we could make a greater impact in protecting the rights of the clean athletes and in turn uphold the integrity of sport.”

His comments came after evidence of systematic doping in Russian sport was uncovered, and after it emerged Sharapova had failed a doping test.

Last week, International Association of Athletics Federations president Sebastian Coe decided Russia would not be allowed to compete in athletics at the Rio Olympic Games. The first tournament Sharapova would miss if her CAS appeal failed in July would be the Olympics tennis competition.