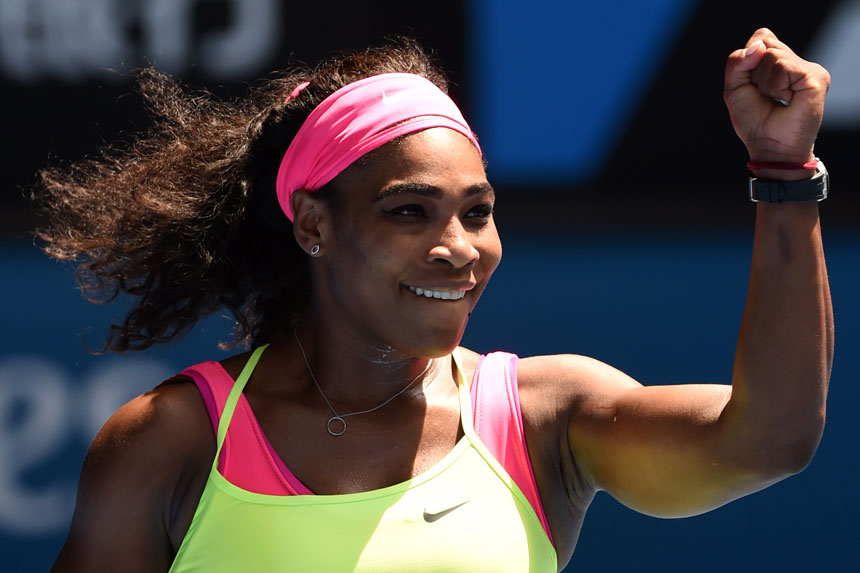 In a no-holds-barred social media confessional, Serena Williams has admitted to tasting her pet’s dog food.

Known the world over for 21 major tennis championship titles, Williams will now hope a reputation for sampling pet food does not overshadow her glittering tennis achievements.

In a lengthy series of videos posted to social media network Snapchat, Williams regaled the tale of how her Yorkshire terrier Chip had been served a dish of salmon and rice in her Rome hotel.

Showing off the rather fancy pet food menu, Williams said she had been tempted by the look of the meal, saying “I ate a spoonful. Don’t judge me.”

She added, rather worryingly, that the food tasted “a little bit like a house-cleaner thing” – inadvertently suggesting this isn’t the first time she’s dabbled in the ill-fated consumption of not-for-human goods.

In a testament to her fortitude, Williams did not let any ill effects overcome her as she beat compatriot Christina McHale 7-6 (9/7), 6-1 in her Rome Masters quarter-final.

“I don’t think it’s consumable for humans. They should have wrote that,” Williams said.