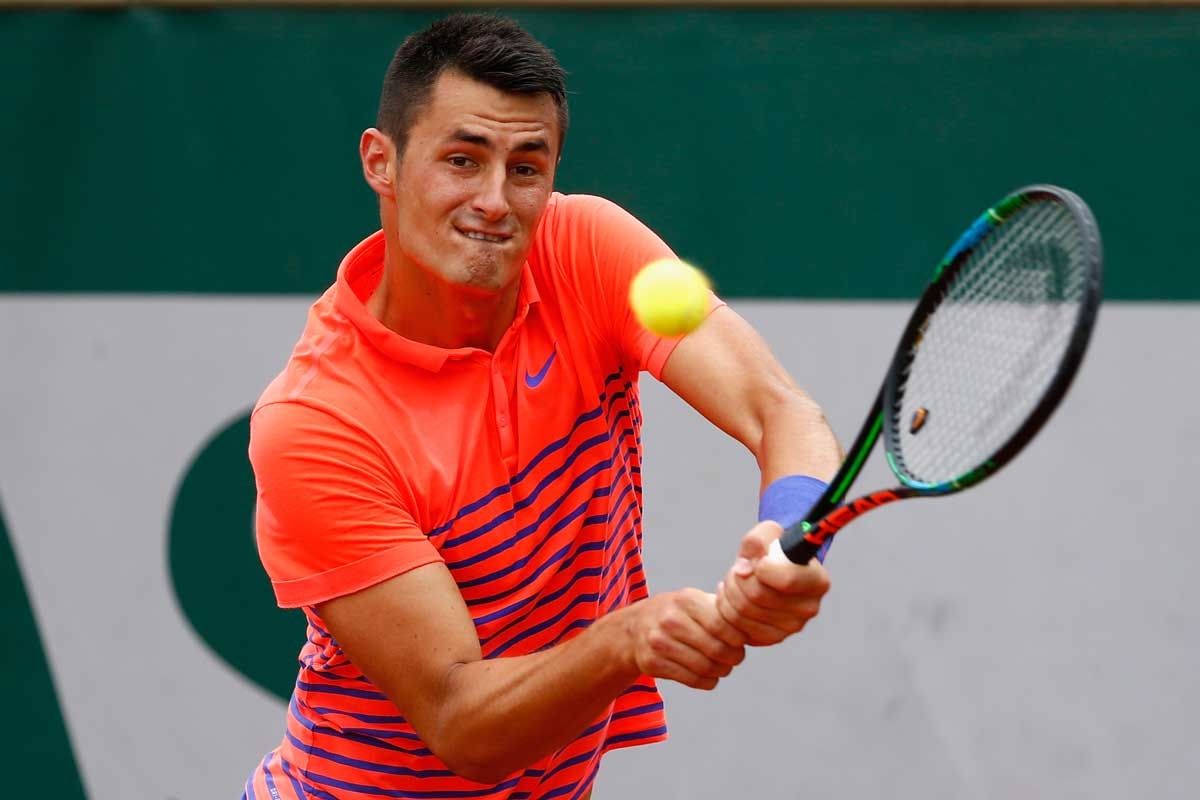 Australian tennis player Bernard Tomic has had charges against him dropped, with lawyers saying the case was “completely inconsistent”.

The 22-year-old was charged with resisting a police officer and trespassing after being accused of playing loud music in his W Hotel penthouse in Miami Beach in July.

It was alleged that he pointed his finger aggressively at security officers and dismissed police requests to leave the penthouse.

Tomic’s US lawyer, Chad Piotrowski, told AAP that after he launched an investigation and found “completely inconsistent” internal hotel security reports, prosecutors agreed to dismiss the case in court on Thursday (AEST).

“It was definitely my fault,” he told media in Miami.

“I was asleep on several occasions when they complained at first but it was just a noise complaint.

“Like I said, I’m sorry for the police and the disturbance I caused. I’d like to say I’ve learned [my lesson]. In a different way last night obviously I haven’t, but I have now.”

Following the arrest, Tomic hit headlines again after Tennis Australia (TA) mistakenly sent out a press release saying he was due to play at the “Hall of Shame Tennis Championships”.

Tomic lost in straight sets in the first round of the competition, which is called the Hall of Fame Championships, a day after the typo furore.