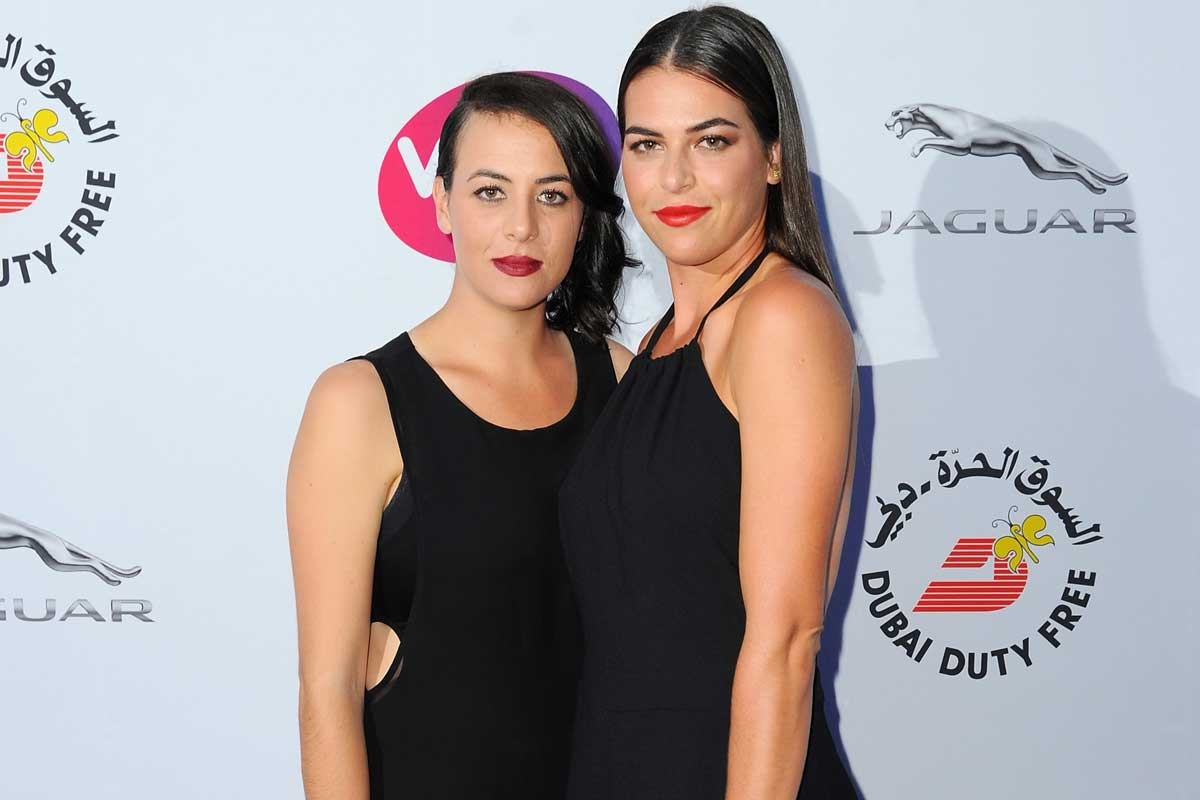 After being down in the dumps for most of the year, Australian tennis starlet Ajla Tomljanovic has fallen back in love with the game thanks to her father.

After Tuesday’s impressive straight-sets win over Czech world No.100 Klara Koukalova, the 22-year-old admitted she’d been in the doldrums since February, when she lost the final of the Pattaya Open in Thailand.

Tomljanovic split from coach David Taylor, who she’d worked with for 18 months, after an early exit at the Wimbledon leadup event in Birmingham.

In the fortnight since, she’s fallen back in love with the game, saying Tuesday’s win was the first time she’d felt like she was having fun on court again – and it’s all thanks to dad Ratko.

“For him, it’s pretty sad as a Dad to see me unhappy on the court. He really helps me mentally to see the fun part of it.

“It’s just tennis, you’re doing it for ten years in your life. It’s not your whole life.

“He really helps with that perspective, and I lose it sometimes. I think this week, after everything, he really helped with that.”

With rising men’s star Nick Kyrgios watching on, Tomljanovic fired down 10 aces as she steamrolled into the second round with her first main-draw win since the coaching change.

“Getting that first win out of the way is big for me,” she said.

“Especially at Wimbledon, I’ve never had one before so I think I’m in a good place now.”

A potential third-round clash with compatriot Casey Dellacqua looms if she can reproduce her 2013 French Open upset of 13th seed Agnieska Radwanska on Thursday.

“She’s a player that she can really play great tennis,” Radwanska said.

Aussie Ajla falls back in love with tennis