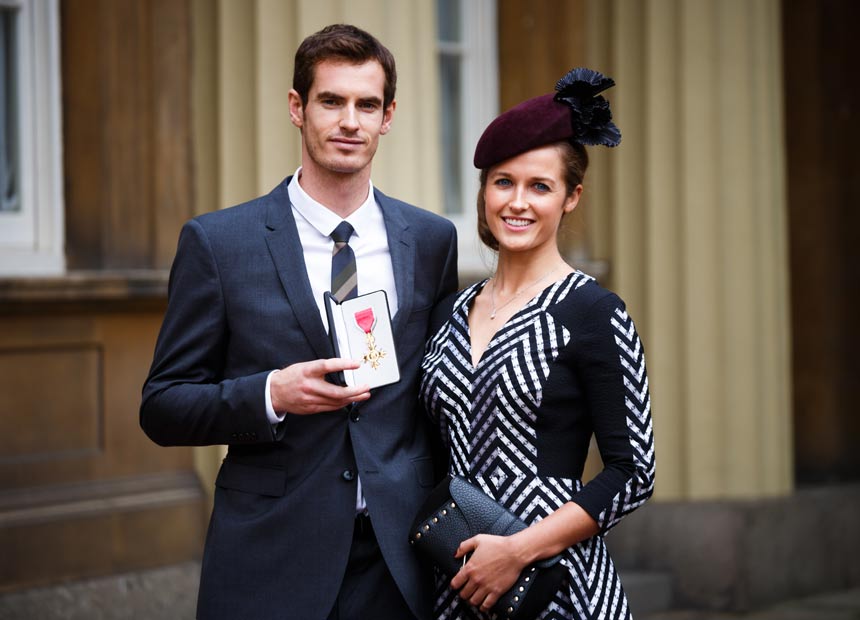 Wimbledon champion Andy Murray is set to walk down the aisle after proposing to his girlfriend of nine years, Kim Sears.

According to the BBC, Murray’s agent has confirmed the happy news.

• Why it can’t be easy being Mirka Federer

Sears, who met Murray at the US Open in 2005, is an artist and a regular fixture court-side at all of Murray’s matches.

It is believed Murray, 27, popped the question to Sears, 26, on Wednesday last week.

“Andy spent ages thinking about the ring, he chose the design himself and picked it up last week. He then proposed on Wednesday,” a source told the UK Mirror.

“Kim said ‘yes’ immediately. They are completely besotted with each other and have been there for each other through thick and thin.”

Murray has remained coy on the topic of their relationship in past interviews, but has admitted that Sears’ support has been invaluable.

The pair live together with their two dogs in Surrey, England.

The engagement marks a transitional period for Murray, who recently parted ways with his assistant coach Dani Vallverdu and his physical trainer Jez Green.