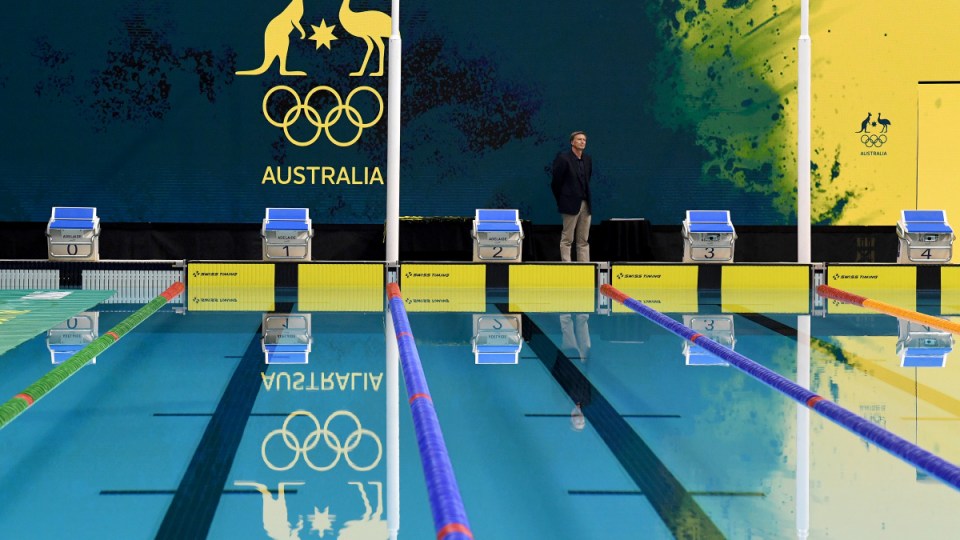 Swimming Australia will not be sending a team to the World Short Course Championships in Russia. Photo: AAP

Swimming Australia (SA) has declared it will boycott the World Short Course Championships in Russia, saying it is “appalled” by the country’s invasion of Ukraine.

Despite the championships in Kazan being scheduled for December, the sporting body has made it known it will refuse to send teams to any events in Russia.

It follows FINA’s decision on Sunday to cancel the World Junior Championships in the same Russian city in August.

Swimming Australia has strongly condemned the actions of the Russian government and president Vladimir Putin, with the country’s troops continuing their military assaults in Ukraine after last week’s invasion.

“The decision not to send our athletes to Russia is based on safety reasons first and foremost,” SA boss Eugenie Buckley said.

“We would also like to see FINA consider relocating these events to alternate locations so our swimmers have the opportunity to race in a safe environment.”

SA will plan to organise an alternate meeting for its junior swimmers, partnering with other swimming organisations in the southern hemisphere and Asia.

This year’s World Championships are scheduled to be held in the Hungarian capital of Budapest in June.

“Other FINA events that are scheduled in Russia for later in the year are under close review, with FINA monitoring events in Ukraine very carefully,” a statement read.

“FINA pledges to provide whatever practical support it can give to any member of our aquatic family impacted by this situation.”

“I commend those Australians that are saying they won’t participate in anything that is occurring in Russia this year … this is how you impose a cost on Russia that is invading its neighbour,” Morrison said on Friday.

“We should be taking every step we can to ensure Russia pays a price in the international community for these violent and aggressive acts of invasion.”