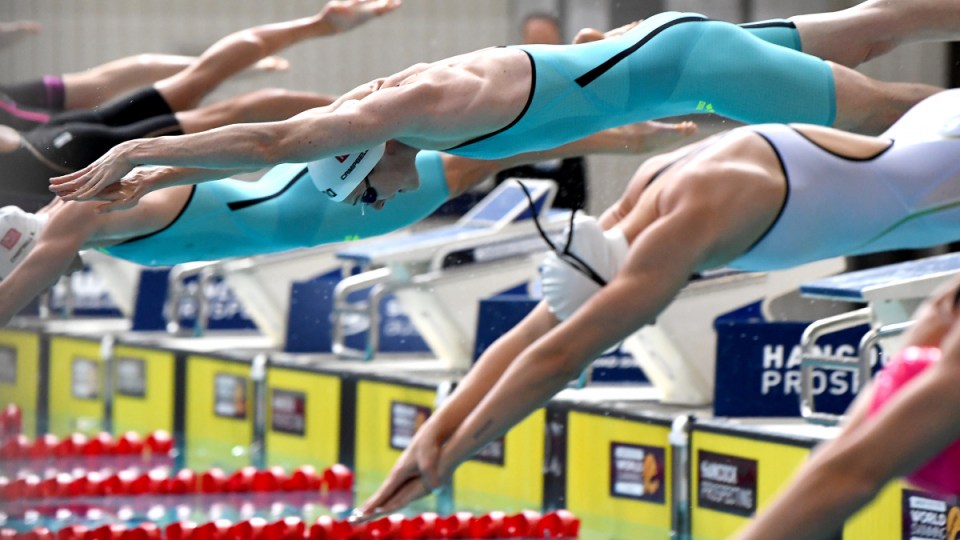 Swimming Australia says there’s no quick fix to deep-seated cultural problems exposed by a wide-ranging review into abuse in the sport.

But SA president Kieren Perkins is pledging immediate action to rectify cultural issues “from top to bottom” in swimming.

The review heard submissions from more than 150 people involved in the sport including swimmers, coaches and administrators.

“There was too much risk in having people named or potentially focused on through publishing the detail of the report,” he said.

“We are dealing with people who are vulnerable and have difficult circumstances in their experience with the sport. The last thing we want to do is put them at further risk.”

But he promised SA would act on the review’s 46 recommendations.

Other recommendations include forming a taskforce to promote gender equality, character tests for potential coaches, and a requirement for coaches to be educated on female-specific health concerns.

“We can’t afford to let any of this drift, it has got to be a concerted effort right from the get-go,” Perkins said.

“We are going to deliver on all of them [the recommendations].

“The reality is … there will be some things quick and easy to do and other things are going to take a lot of serious, transformational cultural change to deliver on.

“We need to recognise that you don’t just click your fingers and shift the culture of an environment … it is going to take us time and effort to do that.

“I don’t want to create a false sense that this is a quick fix.”

SA, in a statement accompanying the report’s recommendations, again apologised.

“The feedback was open and frank and there were experiences recounted that were difficult to read,” the SA statement said.

“Swimming Australia wants to reassure those who came forward that the sport is committed to change to ensure these negative experiences are not repeated and apologises unreservedly to those impacted.

“It is acknowledged that, particularly for young female athletes, some of their experiences have had longer-term impacts.”