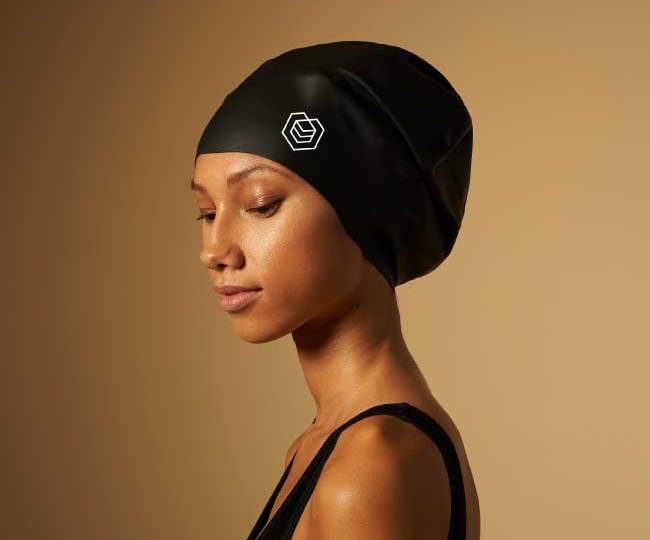 FINA, the sport’s world governing body, made the move after determining the caps are unsuitable due to them not “following the natural form of the head.”

British brand Soul Cap sought to have its products officially recognised by FINA, but the application submitted last year was rejected.

The caps were barred by FINA on the grounds that to their “best knowledge, the athletes competing at the international events never used, neither require to use, caps of such size and configuration.”

FINA described the swim caps as unsuitable due to it not “following the natural form of the head.”

The Switzerland-based governing body said Friday it was currently reviewing the situation with the brand and similar products while “understanding the importance of inclusivity and representation.”

FINA said in the statement it is committed to ensuring all aquatics athletes have access to appropriate swimwear for competition as long as such swimwear doesn’t provide a competitive advantage.

The announcement was met with disappointment from Soul Cap’s directors.who told the BBC that FINA said to their “best knowledge, the athletes competing at the international events never used, neither require to use, caps of such size and configuration”.

Alice Dearing, who will compete in marathon swimming in Tokyo as the only black swimmer for Britain, endorsed the brand’s caps.

“People used to tell me my hair was ‘too big’ for the cap – never that the cap was too small for my hair,” she said in a blog post on the company’s website.