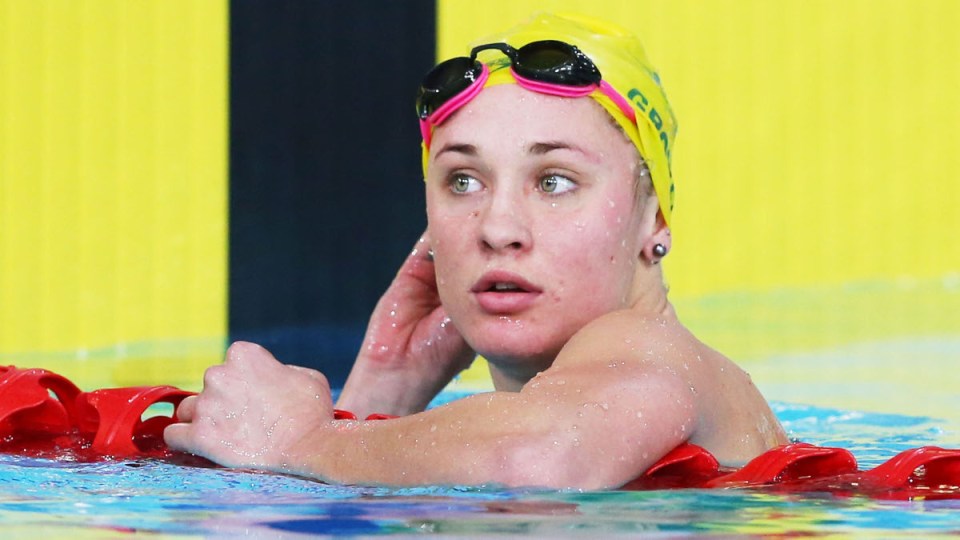 Maddie Groves is among the swimmers to call out 'misogynistic perverts' within her sport. Photo: Getty

An investigation into claims of abusive culture in Australian swimming will be led by a barrister who helped develop the nation’s sexual discrimination laws.

Chris Ronalds has promised an independent probe into the claims which have beset elite Australian swimming in the lead-up to next month’s Tokyo Olympics.

Within weeks Ms Ronalds will select other members of the all-female panel to examine claims of abusive culture triggered by dual Olympic silver medallist Maddie Groves.

Ms Ronalds appealed to swimmers to come forward with any complaints.

“I would hope that members of the swimming community will have confidence in the process that we have set up,” she said on Tuesday.

“It’s entirely independent from Swimming Australia (SA) and has no connection with them.

“Our analysis and investigation will be confidential to the panel and we will formulate our recommendations based on the information received.

“So it’s important for members of the swimming community … to come to us and help us.

“The panel will operate over the next few months and it’s work will take a little time to be done because it’s a serious matter that must be addressed properly.”

SA formed the panel in the wake of the furore sparked by Groves, who last Friday met with the organisation’s hierarchy to detail her claims of poor culture after withdrawing from the recent Olympic trials citing “misogynistic perverts in sport”.

Groves’ claims triggered other reports of incidents including fat-shaming of female swimmers with at least six other elite swimmers reportedly preparing to outline their concerns.

SA has admitted that unacceptable treatment of some swimmers dates back decades.

Ms Ronalds, a prominent Sydney barrister renowned for her work in discrimination and harassment law, was pivotal in developing Australia’s Sex Discrimination Act 1984.

The panel leads will investigate issues including the behaviour and conduct of people in authority in Australian swimming.

It will also examine the sport’s complaints systems and how best to address issues regarding the physique of swimmers.

“With the work of this panel comes real opportunity for all sports to learn and grow.”

“We want what is best for swimming and the swimming community,” Mr Baumann said.

“I look forward to hearing the recommendations of the panel and working with them towards improving and evolving our sport into the future.”