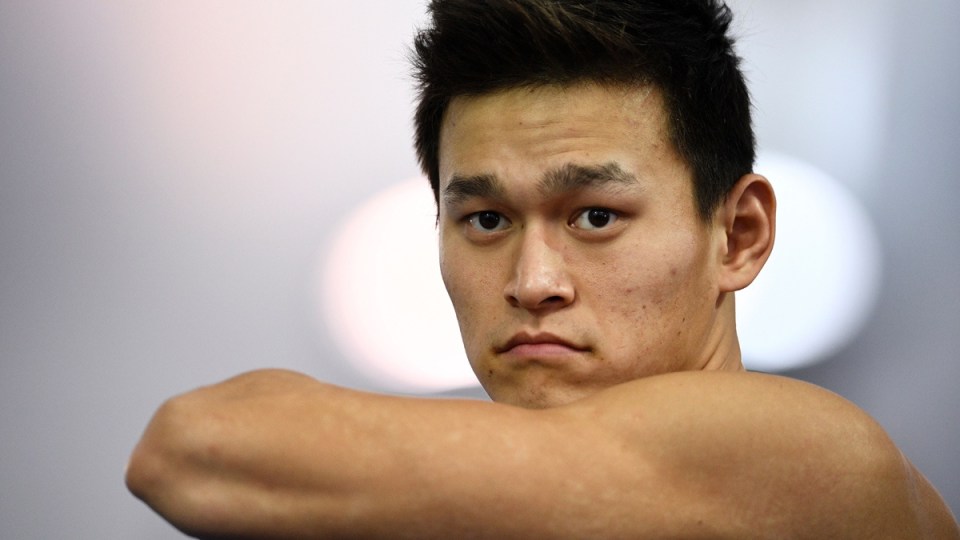 Chinese multiple world and Olympic champion Sun Yang’s defence against allegations he committed anti-doping violations was affected by translation problems during the opening stages of a Court of Arbitration for Sport (CAS) hearing.

Sun has been cleared of wrongdoing by swimming’s governing body FINA over his conduct during a random drug test in September last year, but the World Anti-Doping Agency (WADA) has appealed to CAS against that ruling.

Sun, who asked for a public hearing, faces a potential ban which would rule him out of next year’s Tokyo Olympics if he loses the case.

Sun was the first to give evidence before a CAS tribunal in the day-long hearing and the translation problems began with the first question to him.

“The translator has not translated,” said Sun’s lawyer Ian Meakin. “He doesn’t understand.”

Shortly afterwards, Meakin complained again. “I’m sorry for leading but the translation was so bad,” he said.

Meakin objected for a third time that a question to Sun from WADA’s counsel had been translated into Chinese as “200 millilitres of blood” instead of “200 times”.

“If you want him to answer the question, the translation must be correct,” said Meakin.

Documents leaked to the media have revealed that Sun questioned the credentials of the anti-doping officials before members of his entourage smashed the vials containing his blood samples with a hammer.

He has denied any wrongdoing.

Sun competed at this year’s world championships in South Korea under the shadow of the appeal and three rivals snubbed him after races, by either refusing to shake his hand or join him on the podium.

Other swimmers publicly backed the protests but Sun said he had acted in the “interests of all athletes” and had been subjected to “insults and slander”.

During a one-hour testimony, Sun repeated his claim that the anti-doping officials were not properly identified.

“I realised they didn’t have any papers to prove their identification,” he said, according to the simultaneous translation. He also accused officials of filming in his home.

Sun served a three-month doping suspension in 2014 for taking the stimulant trimetazidine, which he said he took to treat a heart condition.

He faces a ban of up to eight years if found guilty of another offence.