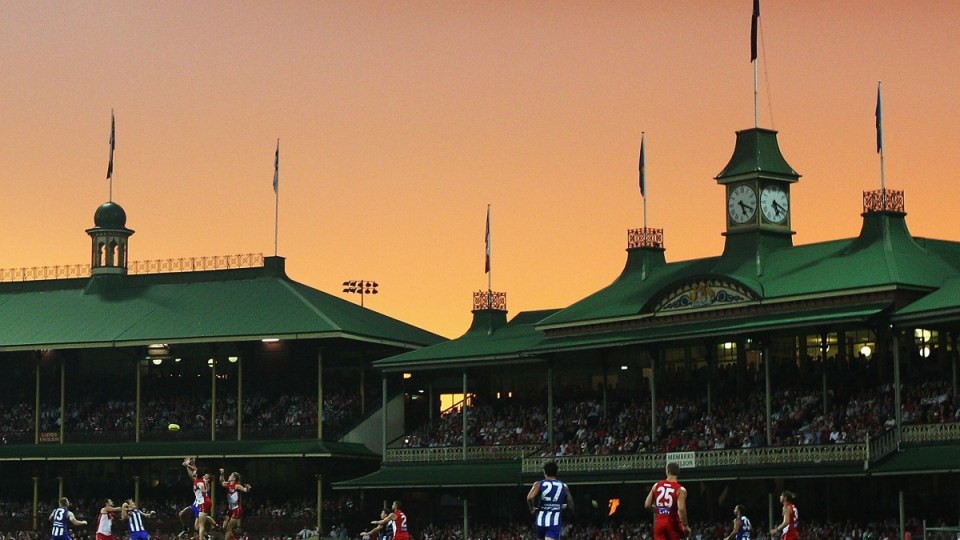 The stars will sleep at the famous venue. Photo: Getty

The chilly winter mornings in Melbourne, the brisk walks through the city’s Fitzroy Gardens and the unforgettable sight of shivering young people everywhere sleeping rough.

“Earlier this decade, I was living in Melbourne and was staggered by the amount of people that slept rough in the gardens most nights,” Chappell told The New Daily.

“Some of those winter mornings were pretty ordinary. I couldn’t imagine what it would have been like for them through the night.

“Seeing the young people asleep in the park appalled me and when we looked into it, I thought that there might be a few thousand homeless people in Australia.

“But there’s 116,000 people homeless in Australia. This is unacceptable.

“When I go to third-world countries, you expect to see people sleeping rough. But in a country like ours, I just thought that was appalling and unacceptable.”

With friend Darshak Mehta, the former Australia captain established The Chappell Foundation, something he was insistent needed to be about “young people who perhaps haven’t had the good fortune that I have had”.

It was established 15 months ago, but TCF’s biggest headline-grabbing project takes place on Sunday evening in the ‘Sports Stars Sleepout’.

The brainchild of another former captain of an Australian cricket team and member of TCF, Lisa Sthalekar, will see some of the nation’s finest athletics, cricket, rugby league, rugby union and football stars spend a night under the stars at the SCG.

“We’ve been knocked over with the enthusiasm with which we have been received and the way people have put their hand up,” Chappell said.

“We’ve all heard of the CEO sleepouts and so on, but I think sport holds such a special place in the hearts and minds of Australians that when they see well known Australians and not-so-young Australians putting their hand up in support of the homeless, I think and I hope that it will hit a chord and make a lot of people realise what I realised a few years ago.

“We need to do more … perhaps having the ear of politicians and other powerful people in the country gives us a unique opportunity to make a difference.

“This is a small step for us. This is the first year … hopefully, over time we can turn this into a bigger event.

“This is a community problem and is something that we have all got to solve. It largely comes about because of a lack of social housing and I hope that we can make a difference in that area.”

Even Chappell, who turns 70 on August 7, is getting involved.

“To do it [sleep out in the cold] for one night just to draw attention to the cause, I reckon, is the least that we can do,” he said.

How the ball-tampering saga can be a positive

With many of the football seasons drawing towards a close, it will not be long before the make-up of the Australian cricket team is the hottest talking point in sport again.

But Chappell said good can come from the crisis that has left Australia’s batting stocks thin.

“I think most Australians are going to be fairly forgiving [to the banned trio],” he said.

“Australian cricket got a shock from the whole thing, and it was a good opportunity for us all to have a look what each of us does and how we go about our business.

“They obviously need to re-focus and I’m sure, having spoken to them all, that is exactly what they have done.

“It is a very harsh lesson but it is a lesson that I’m sure will leave them in good stead and quite possibly even be a positive turning point in their lives.

“Nothing’s all bad and I’m sure there will be a lot of good that will come out of it for them and the game as a whole.”