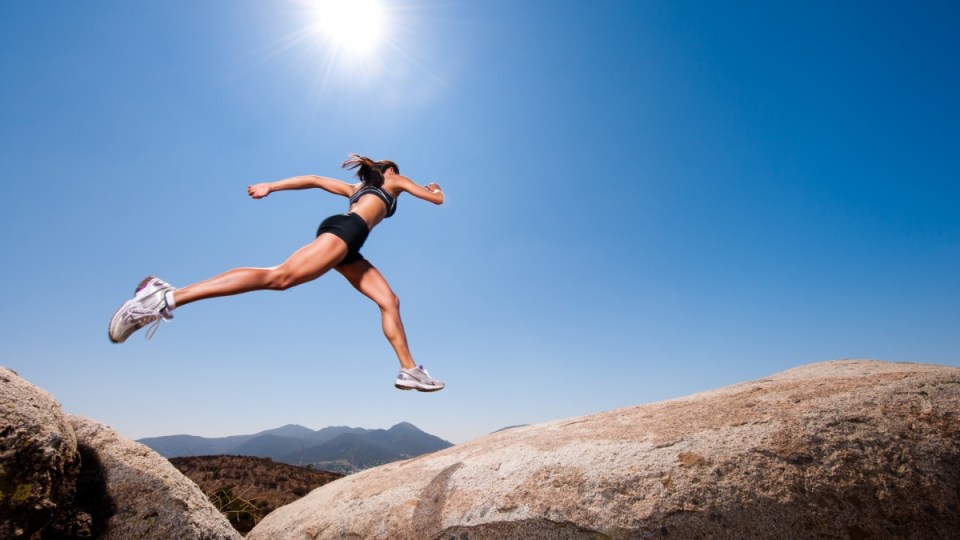 Young people turn to drugs and alcohol because of societal and sporting environmental pressures – not just intense physical exercise, as a controversial new study claims.

That’s the view of two experts reacting to the study which found teenagers who exercise regularly and intensively are likely to develop substance-addiction problems.

The Royal Australian and New Zealand School of Psychiatrists (RANZCP), which surveyed almost 3500 teenagers, concluded that young athletes who exercised more than four times per week were likely to experience substance-abuse issues.

The research looked at the physical activity of a group of 14-year-olds and then assessed their mental health outcomes at age 21.

Lead researcher Dr Shuichi Suetani said the study found teenagers who engage in a high level of physical activity were at greater risk of increased alcohol use as young adults.

But Dr Matthew Dunn, a senior lecturer in public health at Deakin University, says it’s not new that children who play regular sport can develop addictions to drugs and alcohol.

And there are external pressures that can lead physically active children down this path, he noted.

“We know there are a lot of socio-cultural things that impact substance abuse in young people,” he said.

“Alcohol has been a real centre feature of being ‘back at the club’. We know that from a lot of research that is being done in Australia, particularly around sponsorship.

Dr Dunn referenced a study in France during the early 2000’s where third-year university students involved in sport were found to be less likely to abuse substances when under supervision.

It’s different in Australia where, in a club environment, there can be the temptation to try drugs and alcohol if peers and others are doing so as well.

“If you’re around other athletes, you are more likely to use substances, particularly if they’re using substances,” he said.

“It is a complex thing – we don’t have a lot of data that looks at this kind of thing. I think there are a lot more socio-cultural things at play.”

“This concept that exposure to significant amounts of sport in young people is increasing drug and alcohol use is a concern,” he said.

“Perhaps [children] playing in the senior grades earlier, and therefore getting exposed to drug and alcohol culture in sports teams, may be contributing to these issues.”

Teenagers tend to go with the group mentality, which can be damaging if a culture of drugs and alcohol exists.

“This is a key time when their body and brain is developing,’ he said.

“Obviously they are still children, so they haven’t yet established the capacity to make the decisions required to say no to their superiors.

“They do go much more ‘along in the group’ mentality.”

The RANZCP study also suggested that the serotonin released during intense exercise could be responsible for a turn to drugs and alcohol.

But there’s not enough data to confirm this, according to Dr Hutchinson.

“I don’t think there is really any evidence around to suggest that this kind of approach would lead to fundamental brain adaptability,” he said.