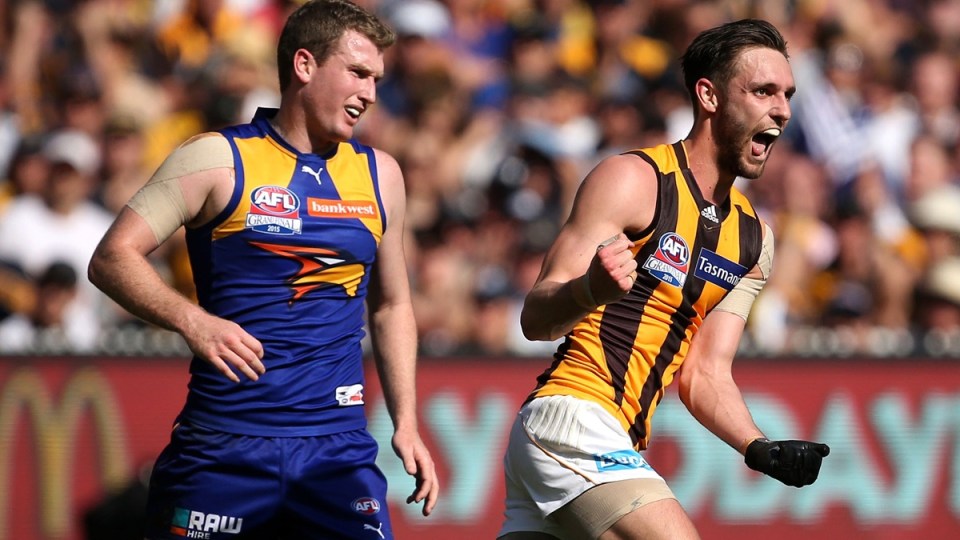 The new station could broadcast AFL games in 2017. Photo: Getty

The co-owner of EON Sports Radio says the new station – which launched on Wednesday – is “confident” about securing a deal to broadcast AFL matches as early as next season.

The station is available across the country on digital radio, online and via its app.

It will broadcast 24/7 and has confirmed deals for live commentaries of the English Premier League, A-League and NBL, with further announcements on cricket and V8 Supercars to potentially follow.

Wheatley told The New Daily exciting times are ahead for the new venture.

“We’re confident that we’re going to be able to pick up at least a [AFL] game a week,” Wheatley said.

“We’ll be shooting to try and pick up the digital [AFL] rights because we are national and we are digital.

The AFL’s radio rights are hotly contested, with AM stations ABC, 3AW and SEN, media company Crocmedia and FM’s Triple M and Nova Entertainment all in the running.

Wheatley said there was an obvious gap in Australia’s radio market that his station was hoping to take advantage of.

And he backed EON to take on Melbourne-based SEN, another 24/7 sports radio station that launched in 2004 and broadcasts AFL matches in addition to a host of other sports.

“I was asking myself 18 months ago … it’s amazing that we don’t have a national sport broadcaster,” he said.

“I’ve had a long history with radio having been able to bring the first commercial FM radio station, EON FM, to air in Melbourne in 1980.

“Now, all these years later, in the tradition of EON, we want to be the first national sport radio network.

“We’re going to target a much younger audience than SEN.

“It’s a documented fact, the ratings, there’s not too many people under 45 listening to SEN.

“It’s because of their style of what they are doing. I’d like to think we are going to be a lot more contemporary.”

It hopes the 3.5 million Aussies who now listen to digital radio in major cities will make the switch.

Hosts of breakfast program ‘The Morning Rush’, Jack Heverin and ex-netball star Bianca Chatfield, opened up proceedings shortly before 12.30pm on Wednesday (AEST). They will present from 6am-10am (AEST) each morning.

A range of specialist sporting shows will also feature on the station, as will regular overnight use of talkSPORT – a 24/7 sports radio station from England that EON has purchased the English Premier League rights from.

EON will also take “five programs a week” from Crocmedia, some shows from the United States and make the most of the station’s partnership with racing media organisation G1X.

But the station will “thrive on live sport”, says Wheatley, who hailed its exclusive English Premier League rights as a “major coup”.

Each week, it will broadcast all five A-League fixtures and three NBL matches.