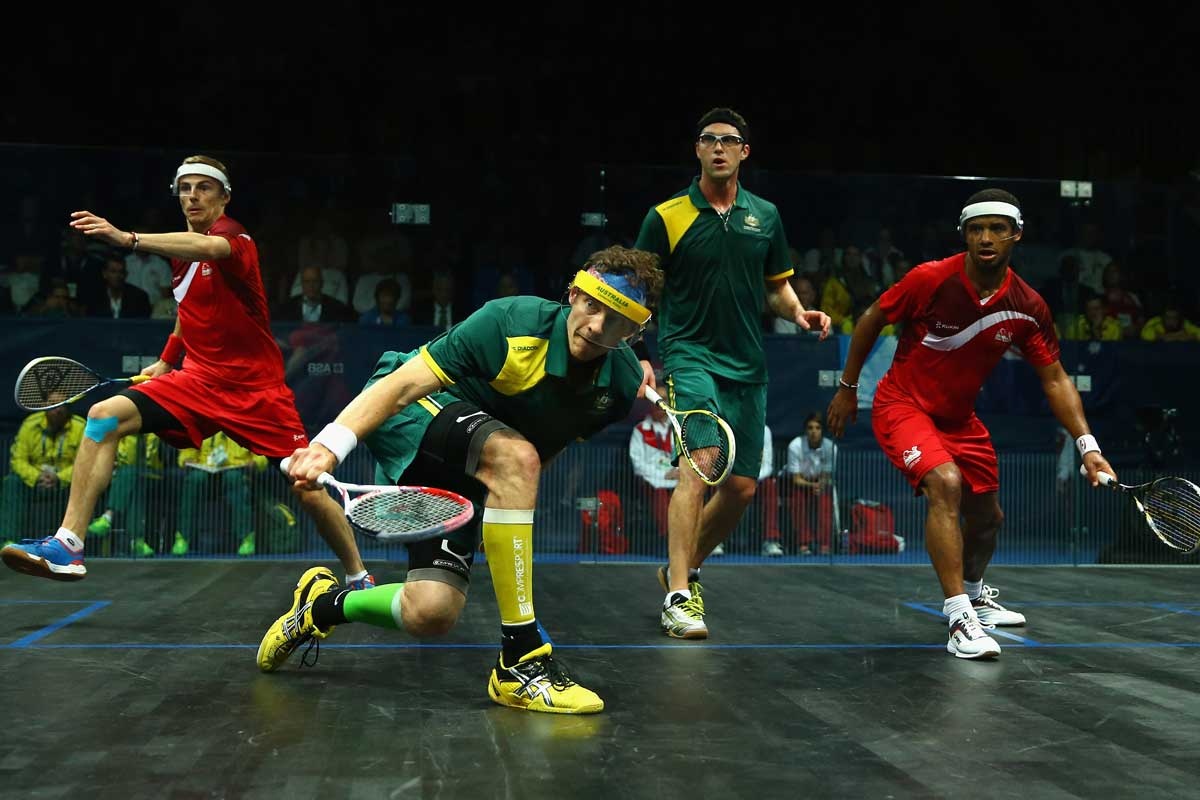 Feeling flat? Overcome by ennui? Something missing in your life?

Perhaps you are suffering from Commonwealth Games Letdown Sydnrome (CGLS), the realisation that not only is the great sporting carnival over (stop laughing, this is serious), but that Australia’s athletes have let the country down by their poor showing?

The New Daily sports desk has cast a wide net (the woman in the sandwich shop, a neighbour and a couple of work colleagues) and found that cases of CGLS are in fact extremely rare, despite the fact these Games were Australia’s worst since Edinburgh 1986, the last time the Poms beat us on the medal table. As a percentage of gold won, they were the worst since 1978. Oh, the ignominy.

Most people who showed a passing interest in the Games were under the impression that Australia had actually done quite well.

The medal table is a crude indicator, to say the least. Not all gold medals are equal and, by and large, Australia won the medals that count.

An example: Australia’s last gold medal of the Games was won by David Palmer and Cameron Pilley in front of a minuscule television audience of insomniacs and squash freaks.

Palmer is a great story. He came out of retirement for the Games in a bid to add a gold medal to the two silvers and four bronzes already in his trophy cabinet.

On the last day of the Games, he did just that, winning the mixed doubles with Rachael Grinham and then backing up later in the day to win the men’s doubles with Pilley.

At 38, Palmer is clearly a tour de force on the squash court. But, for all his success, he is not a household name and never will be.

Not only that, but you won’t find hordes of people rushing out to emulate him. The dimensions of a doubles squash court are different to a standard squash court, and they are already hard enough to find these days.

It is part of the Commonwealth Games’ charm that they provide sanctuary for sports like squash – which is battling to shed its image of headbands, tight shorts and ugly 1970s architecture – but it would be absurd to pretend that a squash gold medal has the same value as, say, Sally Pearson’s in the hurdles.

Presumably a key rationale for publicly funding sport is to provide inspiration for young people to get off the computer and take up games, with all the associated physical and mental health benefits. That is particularly important for girls, who have a high drop off rate in their teenage years.

In Glasgow, we had girl power in spades: Pearson, Meares, the Campbell sisters, Emma McKeon, the Diamonds, the Hockeyroos and the Fab Four in the field events. These women all excelled in popular, accessible sports. They played hard, but with grace and dignity. Without getting too dewy eyed about it, they were inspirational.

As for England, it is still reaping the benefits of a massive funding splurge after its dreadful showing in Delhi four years ago, which successfully averted embarrassment at the London 2012 Olympics.

England (pop: 53 million) is reportedly spending $228 million per year on sport through to Rio 2016. By contrast, Australia (pop: 22.7 million) has committed $195.2 million over four years into sport, of which $120 million goes to high performance sport.

Australia, in fact, fell only one gold medal short of a target of 50.

Despite the massive gap in funding, a major factor in the difference between Delhi and Glasgow comes down to two sports – gymnastics and judo, which between them accounted for a turnaround of 23 gold medals in England’s favour.

Finally, it is worth noting that the medals are being shared around like never before. More than half of the 71 competing nations won at least one medal, including the tiny Pacific island nation of Kiribati (pop: 100,000).

Surely that is better than having Australia beat up on our poorer Commonwealth cousins, even if England did top the table.

Games shame? Hardly. We won when it counted