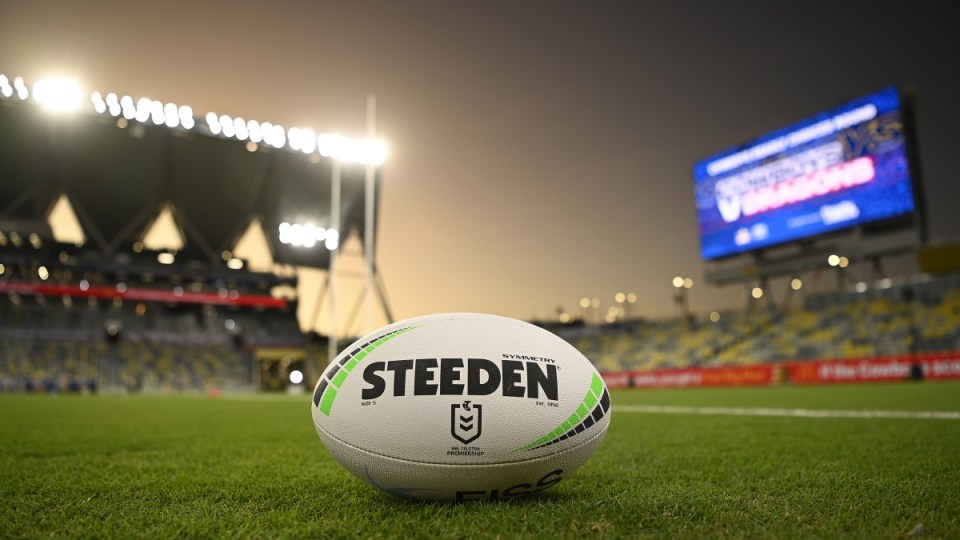 The decision will prevent male-to-female athletes from competing in this year’s Rugby League Women’s World Cup in England.

The IRL said the ban would remain “until further research is completed”.

The governing body said it wanted to roll out a policy that incorporated transgender women after the completion of the World Cup, which could potentially permit trans athletes to play in international matches.

The decision comes after FINA on Monday announced a ban on transgender swimmers from international events, including its world championships in Budapest.

“In the interests of avoiding unnecessary welfare, legal and reputational risk to international rugby league competitions, and those competing therein, the IRL believes there is a requirement and responsibility to further consult and complete additional research before finalising its policy.”

Australian Rugby League commissioners Peter Beattie and Wayne Pearce are both members of the IRL board.

The NRL has begun work on its own transgender policy but its implementation for the NRLW will not be hastened by the IRL’s decision.

“The [NRL’s] policy will be determined by the [ARL] commission after all advice is carefully and sensibly considered,” an NRL spokesperson said.

There are no known transgender players in the NRLW or playing for Australia or New Zealand.

The IRL will obtain data from the eight participating nations at the World Cup to inform whether the policy would permit the readmission of trans athletes.

“The IRL reaffirms its belief that rugby league is a game for all and that anyone and everyone can play our sport,” Grant added.

“It is the IRL’s responsibility to balance the individual’s right to participate – a long-standing principle of rugby league and at its heart from the day it was established – against perceived risk to other participants, and to ensure all are given a fair hearing.

“The IRL will continue to work towards developing a set of criteria, based on best possible evidence, which fairly balance the individual’s right to play with the safety of all participants.”