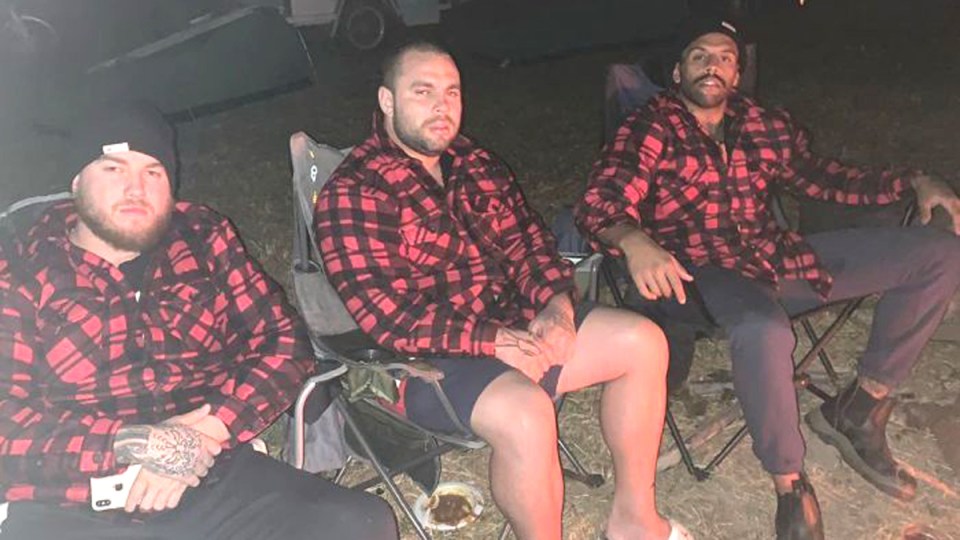 NSW Premier Gladys Berejiklian has delivered a dressing down to the NRL stars who broke “life and death” social-distancing laws have jeopardised the league’s return this month.

The NRL’s bid to resume the suspended competition on May 28 was undermined when Latrell Mitchell, Josh Addo-Carr and Nathan Cleary were seen on social media posts breaching coronavirus social-distancing measures.

The trio have been given partially suspended fines by the NRL for bringing the game into disrepute but the incidents provided critics with ammunition to question the league’s ability to follow strict protocol measures required to re-launch its season.

“We always base any decision on health advice and on the ability of an organisation to stick to that health advice,” Ms Berejiklian said on Wednesday.

“I think it does jeopardise (the restart), because the season hasn’t even started.”

Mitchell and Addo-Carr were among 10 people involved in a weekend getaway on the NSW mid-north coast, while Cleary was at home with a group of friends.

Ms Berejiklian said that, under different circumstances, some might have turned a blind eye to the incidents.

“But not when it’s life and death,” she said.

“We are in a pandemic. It’s life and death. You might forego your own safety, but to compromise someone else’s safety, that’s inexcusable.

“All of us are making huge sacrifices to protect other people.

“And if that doesn’t occur – if we don’t know that’s the intent – that will of course come into our decision-making, to the extent that it (the season restart) is our decision.

” … We can not afford to take chances or endorse any risky behaviour in a situation where lives could be lost because of a flagrant breach of a rule.”

Ms Berejiklian also pointed out that the Warriors have yet to be officially granted an exemption by Australian Border Force authorities to arrive in the country.

She said the actions of the NRL trio, which she described as “beyond belief”, wouldn’t enhance their application.

“There are a number of question marks, and the organisation doesn’t do itself any service by having players acting that way,” she said.

Her comments come after Federal Sports Minister Richard Colbeck also lashed out at the players for their transgressions.

Both Mitchell and Addo-Carr were issued with $1000 infringement notices by NSW police for breaching COVID-19 measures last weekend.

A third player, Newcastle’s Tyronne-Roberts Davis, was fined over the same incident.

Mitchell and Addo-Carr have also been charged with firearm offences after the latter uploaded videos of him shooting a gun on social media.

“It’s obviously a serious charge. They will be appropriately dealt with by the courts as they should be,” Colbeck said.

“I’ve clearly stated my views that it’s a salutary lesson to everybody involved that complying with the law appropriately.

“But also in the circumstances of COVID-19, is going to be really important.

“Because if people don’t, it will jeopardise the opportunity for us to participate in sport and for the codes to recommence.”

The league took a major step towards its resumption on Tuesday after agreeing to a 20-round restructured season with broadcasters.

The next step will be for the NRL innovations committee to meet on Wednesday and configure the details around the make-up of a new draw.

The final hurdle will be on Friday, when the national cabinet meets to outline the country’s return to elite and community sport.