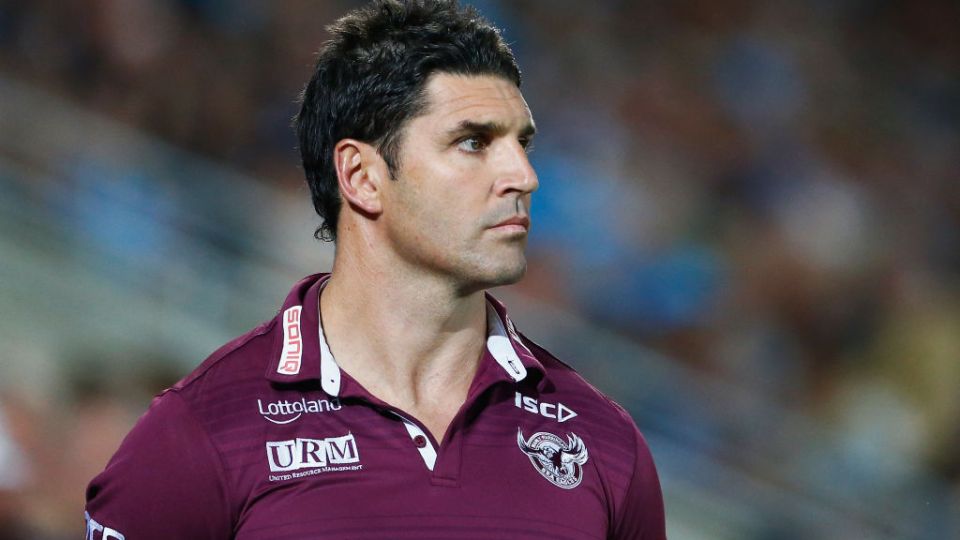 NRL boss Todd Greenberg has drawn a line in the sand over a spate of referee criticism, slugging Shane Flanagan and Trent Barrett with fines and telling the game to “grow up”.

Greenberg on Monday fired back at Cronulla coach Flanagan and Manly counterpart Barrett after both took a swipe at the whistleblowers in the wake of their sides’ exit from the NRL finals last weekend.

He said both would receive breach notices in the next 24 hours after stepping over the line in their criticism.

“In a fantastic round of finals, it’s been marred by the response of some of the losing teams,” Greenberg said.

“Unfortunately in our game we’ve developed a culture of blaming match officials for a loss. 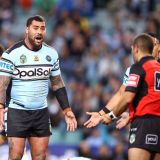 Week one of the finals – in which three of the four games were decided by two points or less – was overshadowed by Flanagan, Barrett and Parramatta counterpart Brad Arthur’s criticism of the referees.

Flanagan described as “disgraceful” the performance of the referees after his side was knocked out by North Queensland on Sunday afternoon, and brought a list of 10 grievances to his post-game press conference.

Barrett ordered referees boss Tony Archer to front his shattered players after a controversial call to award Penrith centre Tyrone Peachey a decisive try and knock back a Dylan Walker four-pointer for being offside.

Greenberg said the coaches needed to set a better example and their criticism was affecting the number of people willing to join the refereeing ranks.

“To suggest a team won’t be playing finals football is only due to refereeing errors is ridiculous and it needs to be called out,” Greenberg said.

Greenberg said after reviewing all four games, he believed a majority of the decisions were correct.

He conceded the on-field referees and video referees needed to be better but denied Archer’s job was under pressure.

Greenberg said he may look at raising the standard fine for referee criticism from $10,000 to act as a stronger deterrent.

He said he would also consider tightening rules about what referees can and can’t comment on.

“We expect a lot more from people in influential positions,” Greenberg said.