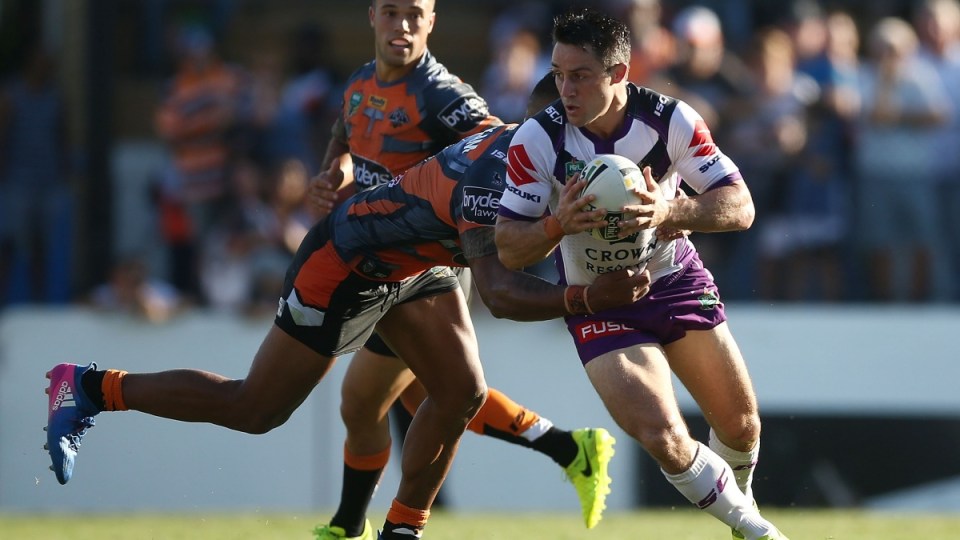 Cooper Cronk in action against the Wests Tigers. Photo: Getty

The post-Jason Taylor era got off to a losing start for the Wests Tigers after they blew a 14-0 lead in a eight-point NRL loss to undefeated Melbourne on Sunday.

In an emotionally-charged afternoon at Leichhardt Oval, the Tigers succumbed 22-14 and could also lose halfback Luke Brooks for an extended period with a hamstring injury.

It was a sorry end to what was a promising start for the besieged joint-venture club, who parted ways with Taylor on Monday after their round-three humiliation against Canberra.

Caretaker coach Andrew Webster welcomed the improved effort after conceding a combined 82-10 over their previous two games, and a losing streak that has now reached three matches.

Taylor’s axing appeared to pay immediate dividends after the Tigers surged to a two-try lead inside the opening half an hour, bringing the 12,649-strong crowd to life.

The turning point came just before half-time, when Tigers winger David Nofoaluma was denied a try and the Storm were controversially awarded one down the other end. 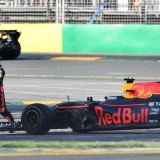 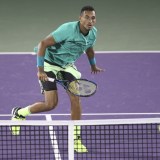 The bunker ruled Nofoaluma was advantaged by an obstruction in the lead-up, before Melbourne’s Nelson Asofa-Solomona scored off a Joel Edwards turnover minutes later.

Edwards dropped the ball after getting knocked out in a collision with Asofa-Solomona on a play-one carry, however the prop’s tackle was cleared by the bunker and the decision stood.

Melbourne went on to claim their fourth straight win to start the season with three unanswered tries in the second half, the first of which was set up by a Cameron Smith 40/20 kick.

Long-range tries to Cheyse Blair and Josh Addo-Carr sealed the victory, which also allowed Smith to equal Darren Lockyer’s individual wins record of 237 in the NRL.

Dragons too hot for Foran-less Warriors

Meanwhile, St George Illawarra continue to defy their critics, moving into the NRL top-four with an impressive 26-12 NRL defeat of the Warriors.

The Warriors suffered a massive blow before kick-off when five-eighth Kieran Foran was ruled out of what was supposed to be his long-awaited NRL comeback due to a hamstring tear suffered during the warm-up.

Pegged as wooden spoon contenders by plenty of pundits before the season, Paul McGregor’s outfit jumped to third with their third win from four games.

Big men Paul Vaughan and Jack de Belin – who have started the year in NSW State of Origin form – once again led the way in front of a 11,608-strong crowd as the Dragons parlayed their middle-third dominance into points.

The Warriors had 24 tackles inside their opposition 20m zone (compared to the Dragons’ 22) but couldn’t convert it into points as the home side’s resilient defence stood tall.

Foran was set to play his first game in 300 days but will now have to wait at least another week with his 11th-hour withdrawal seemingly shaking his new teammates.

The Dragons jumped to a 20-2 lead at the 23-minute mark as they ran in soft tries through Vaughan, Josh McCrone and Josh Dugan.

As the half wore on, the Dragons took their foot off the pedal and invited the Warriors down their end before Issac Luke charged over from dummy half to make it 20-8 at the break.

And when Josh Dugan put his foot over the dead-ball line fielding the kick-off to start the second 40, Ken Maumalo dived over in the corner the next set to get the Warriors back in the game.

However the Dragons righted the ship when Gareth Widdop decided to run it on the last tackle and Tim Lafai stepped his way through some lazy defence to score.

The Warriors sit in the bottom four after the opening month and the question remains whether Foran can transform them into the top-eight side they appear to be on paper.