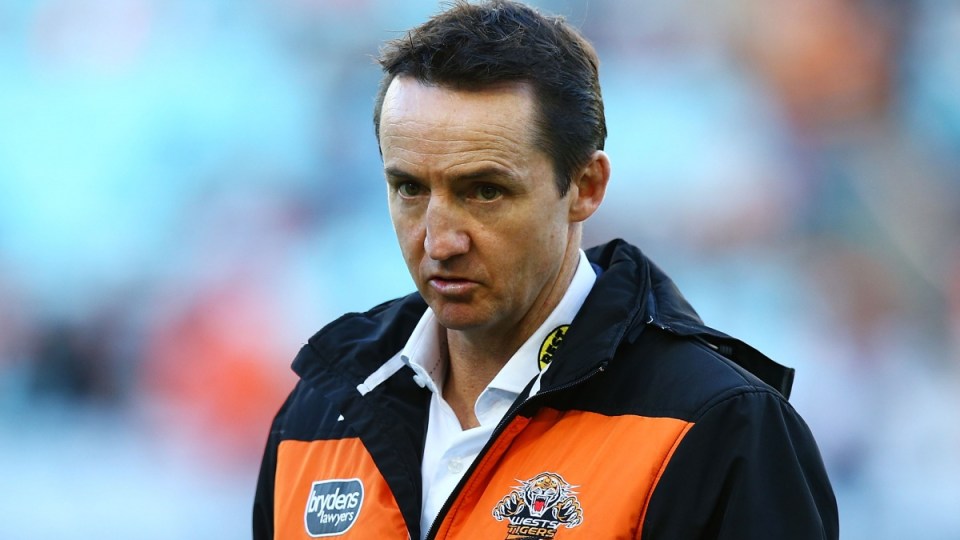 Jason Taylor will soon be told he is no longer required at Wests Tigers, reports claimed. Photo: Getty

The Wests Tigers have sacked their coach Jason Taylor.

Following back-to-back drubbings at the hands of Canberra and Penrith, the club’s board has decided to move Taylor on.

Wests Tigers announced on Tuesday afternoon he will leave the role immediately.

Wests Tigers chair Marina Go wrote in a statement that the decision was tough to make.

“On behalf of everyone at Wests Tigers I’d like to thank Jason for his commitment and contribution to the Club during his time as Head Coach,” Ms Go said. “Jason has overseen significant change within the Club over the past two seasons and we thank him for his efforts. 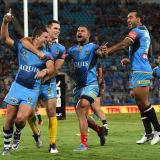 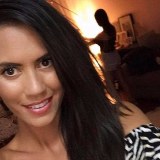 “Our position has always been to make sure that the Head Coach’s contract is tied to performance and that hasn’t changed,” she said. “We are committed to building a side that will be in a position to win NRL Premierships and believe that this decision is the correct one for the future of the Club.

“This is a challenging time for the Club and Jason and we ask that we are given time to work through this process with Jason,” said Go.

Taylor had a playing career that spanned the years from 1990 to 2001. He played 276 games for Western Suburbs, North Sydney Bears, Northern Eagles and Parramatta Eels.

He also represented NSW in State of Origin twice.

He has coached Parramatta Eels, South Sydney and Wests Tigers. He began as the Tigers’ coach in 2015, taking charge 51 times for 20 wins and 31 losses.

The Tigers have had a lacklustre start to 2017, despite beating South Sydney in round one.

In round two they lost 2-36 against Penrith Panthers and on Sunday they were hammered 46-6 by Canberra Raiders.