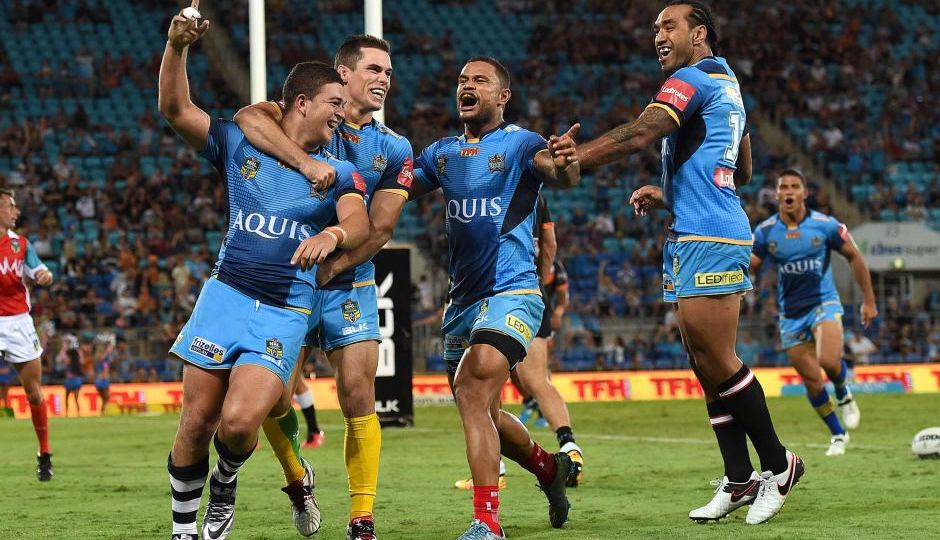 Titans director Darryl Kelly doubts whether a bid from any group outside the Gold Coast could succeed. Photo: AAP

National Rugby League says the North Sydney Bears have made tentative inquiries about the possibility of buying the Gold Coast Titans, but Titans officials have talked down any potential deal.

The NRL took responsibility for the Titans in 2015 but last year said it was not a long term holder of the licence.

The league has said it will look to sell the Titans but wants to ensure the right fit for the club, the Gold Coast community and the game.

An NRL spokesman has told the ABC that the Bears’ approach is very premature as the Titans are not on the market.

Gold Coast Titans director Darryl Kelly invested heavily in the Gold Coast club before the NRL took it over in 2015. 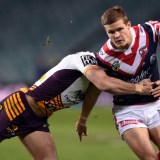 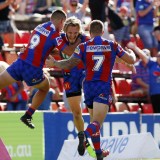 After 336 days, Newcastle breaks through for a win

He doubts the accuracy of reports that the North Sydney Bears are preparing a bid.

“I am sure Burleigh Bears wouldn’t be very happy about their colours and their name being hijacked by a group of people out of Sydney transplanting themselves on the Gold Coast,” he said.

Mr Kelly said he expects the NRL to call for expressions of interest when it is ready to sell the club.

“They have indicated they want to be out of both ourselves and Newcastle by the time the new funding deal comes in 2018,” he said.

“The process they went through at Newcastle was an expression of interest. I imagine they will follow the same process.

“They are a public entity so there won’t be anything done behind closed doors … it will all have to be out in the open.”