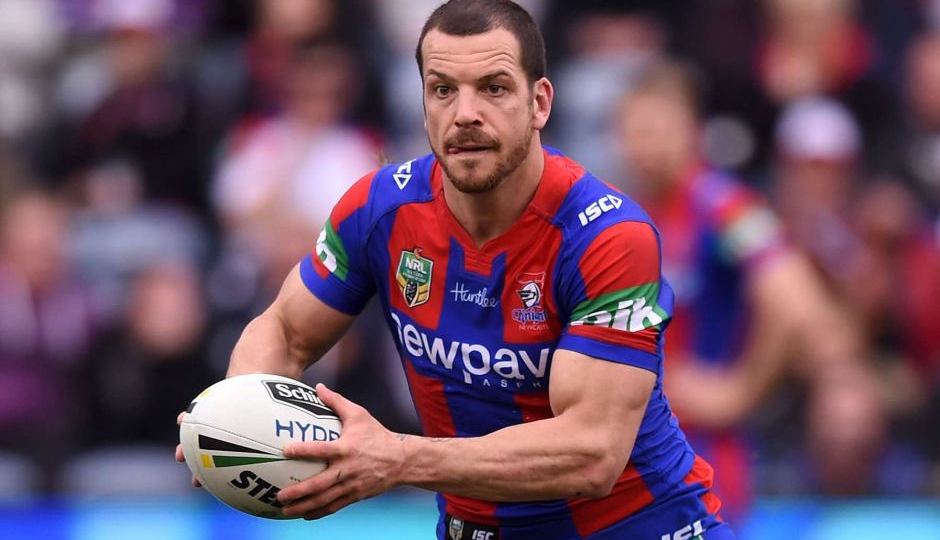 Jarrod Mullen, in action for the Knights, played one State Of Origin game for the Blues in 2007. Photo: AAP

The rugby league career of Newcastle playmaker Jarrod Mullen is all but over after confirmation of a second positive test to a banned anabolic steroid.

The NRL confirmed on Tuesday it had been informed by the Australian Sports Anti-Doping Agency that Mullen’s B-sample tested positive to steroid Drostanolone.

The Knights playmaker has now been issued with a Notice of Alleged Anti-Doping Rule Violation and is looking at a maximum four-year ban, all but ending the 29-year-old’s career.

Mullen has an opportunity to appeal the latest developments, but it seems it is over for the former NSW State of Origin representative.

“We obviously remain disappointed with what has transpired but we will continue to respect the process and monitor Jarrod’s welfare,” Knights chief executive Matt Gidley said in a statement. 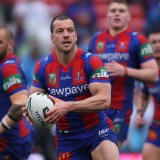 Mullen had been provisionally suspended by the governing body since mid-January after a preseason test came back positive late last year.

The Knights playmaker had been battling a series of hamstring injuries in recent seasons and suffered a re-tear during a training session in November.

With Mullen under contract until the end of next season, a likely termination could open a reported $750,000 on the Knights’ salary cap to spend on bolstering their roster.

Mullen has played 211 games for the Knights since making his debut for the club in 2005, representing the Blues on one occasion.