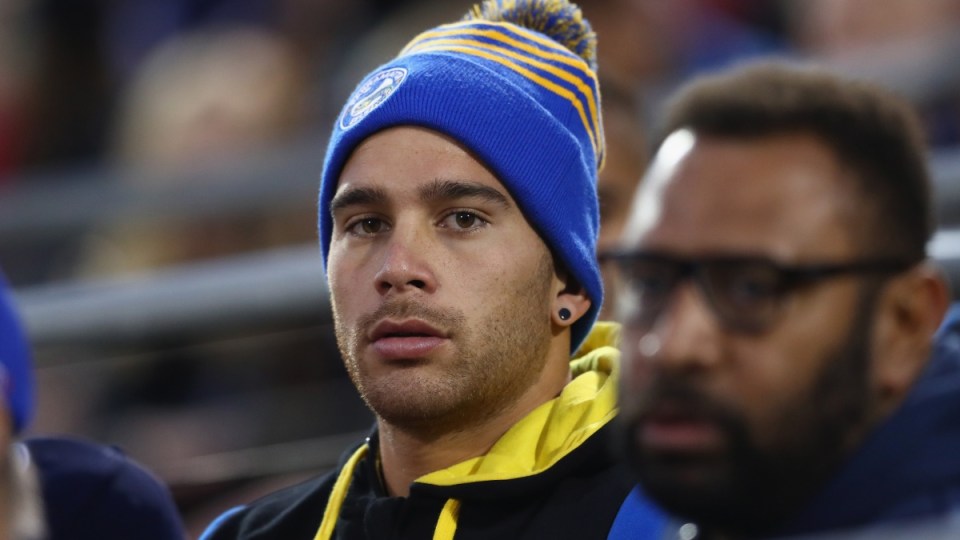 The Eels' horror season continues with the suspension. Photo: Getty

Troubled Parramatta star Corey Norman has been suspended for the rest of the NRL season and fined $20,000 in the wake of his recent legal issues.

Norman pleaded guilty to drug possession in Downing Centre Local Court after being caught with a container of MDMA capsules and another prescribed, restricted substance at Sydney’s Star casino in May.

The head of the NRL integrity unit, Nick Weeks, said the penalty was also related to a police warning for consorting with criminals, and filming and distributing video of incidents involving apparent drug use and sexual activity.

“The message is clear … players cannot put themselves in a position where they may damage their own reputations and that of the game,” Weeks said in an NRL statement.

“We have been consistent this year in imposing strong penalties where players bring the game into disrepute through actions off the field.

“Whether it is drug possession, criminal associations or social media use, players understand the consequences that can flow from illegal or other unacceptable conduct.

On Thursday the NRL released a statement saying he had been stood down for eight weeks, which takes him through to the end of the regular season.

The Eels have been docked 12 competition points for their rorting the salary cap and are almost certain to miss the finals.

Parramatta is in the midst of a shocking season, including salary cap dramas, and issues with former captain Kieran Foran and star winger Semi Radradra.

They stood down Norman for last week’s game against the Panthers and said Thursday’s punishment from the NRL had the club’s “full support”.

The club said it would “continue to work with Corey to ensure his welfare is supported in the coming weeks”.