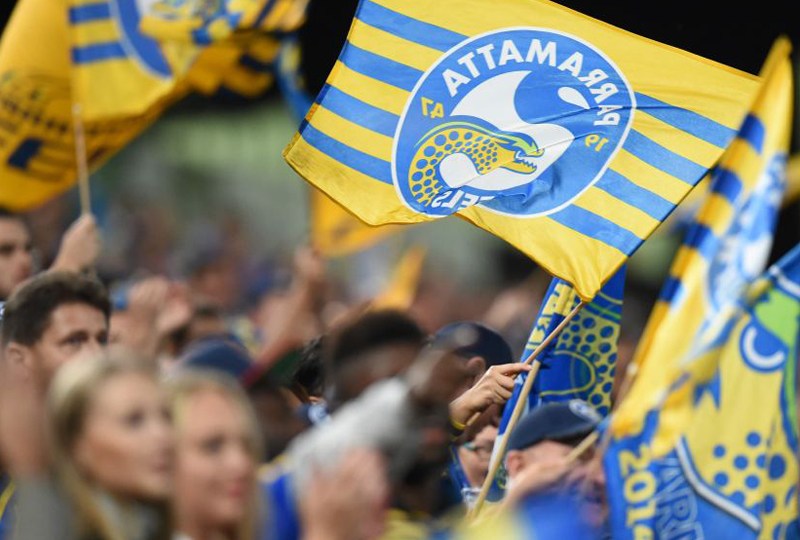 The NRL is confident Parramatta will become one of rugby league’s most successful clubs again after the Eels Leagues Club board was replaced with an administrator following NSW State Government intervention.

The NSW Independent Liquor and Gaming Authority (ILGA) announced on Tuesday that it would replace the board with a temporary administrator, Max Donnelly of Ferrier Hodgson.

Donnelly has previously worked as an administrator with former NRL club North Sydney Bears in 2000.

The decision effectively removes the Eels football club board as well. The two boards are mirrors of each other, sharing the same seven directors. Directors must sit on the leagues club board to be on the other.

In a media release on Tuesday afternoon the ILGA said it was of the opinion “the club’s board had ceased to be effective as a governing body”.

The decision follows an application by the ILGA and after NSW deputy premier Troy Grant expressed deep concerns about the NRL club and its direction in the wake of the salary cap saga.

“The ILGA Board wished to make it clear that the appointment of a temporary administrator does not relate to any suggestion of insolvency,” the ILGA statement read.

“The temporary administrator will remain in place until the ILGA board otherwise orders.”

NRL CEO Todd Greenberg said it was a necessary move.

“Our only interest is to help Parramatta become a strong and successful club again,” Greenberg said.

“That will only happen if the club has a strong back office with the highest standards of governance.

“This decision paves the way for the Eels to get back on the right path for the fans, coach and football team.

“The NRL will work closely with the administrator to make that happen as quickly as possible.”

The move was welcomed by ClubsNSW.

“Unfortunately, in recent years the (Parramatta) club has been beset by instability, caused by governance failure, and there is a clear and urgent need for this situation to be rectified,” Clubs NSW said in a statement.

“ClubsNSW shares the concerns of the NSW Government, the football community and Parramatta Leagues members and believes there is a strong case for the appointment of an administrator under Section 41A of the Registered Clubs Act.

“Such an appointment would ensure the club is placed on a sound governance footing, thereby allowing for a future board to be democratically elected by the Club’s members.

“We note that this course of action has the support of the Club’s former Chairman Steve Sharp, other directors and the CEO.

“As the peak representational body for the NSW club industry, ClubsNSW will support the administrator in the work of instituting a governance model that meets community expectations.”

According to estimates the Parramatta football club will suffer a loss of around $10 million this year, brought about in large part due to the Eels salary cap dramas.

The Eels won their last premiership in 1986.