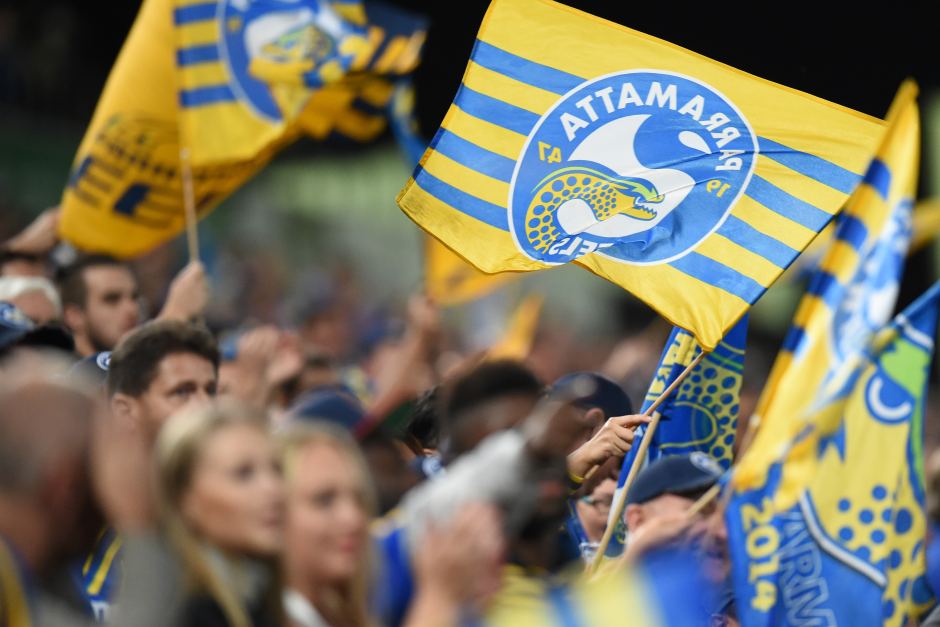 Former Parramatta Eels chief executive Scott Seward has hit back at the club’s board, saying they were all aware of the club’s use of hidden player payments.

On Tuesday, the ABC revealed the Parramatta Board of Directors tried to pin most of the blame for its salary cap scandal on Mr Seward.

But more documents obtained by the ABC have revealed the extensive lengths the rugby league club went to hide top-up payments made to players, that ultimately led to them being stripped of 12 competition points by the NRL, fined $1 million and saw five officials banned from the game.

But he said “the entire board was aware of the club’s practices regarding those agreements”.

One example used in his evidence is former captain Kieran Foran, who was allegedly promised an extra $1 million in undisclosed payments.

Mr Seward’s statement also alleged a number of ways the Eels tried to hide the behaviour, including using false invoices.

In one example, the club would order a $500 suit for a player, but it would actually pay $700 dollars for it and the extra $200 would be slipped to the player.

Mr Seward also claimed he was overwhelmed by pressure to find more than $1 million owed to players for TPAs made before he was in charge.

He created a spread sheet in 2014, which showed the club had committed:

Mr Seward also claimed he tried to convince some board members to come clean with the NRL about the secret deals.

He said he told the now deregistered board members Steve Sharp and Tom Issa “guys, I think we should go to the NRL and bare our souls for God’s sake”.

He alleges the pair replied, “no, no, no, we can sort it out, we’ve got plenty of third parties we can get”.