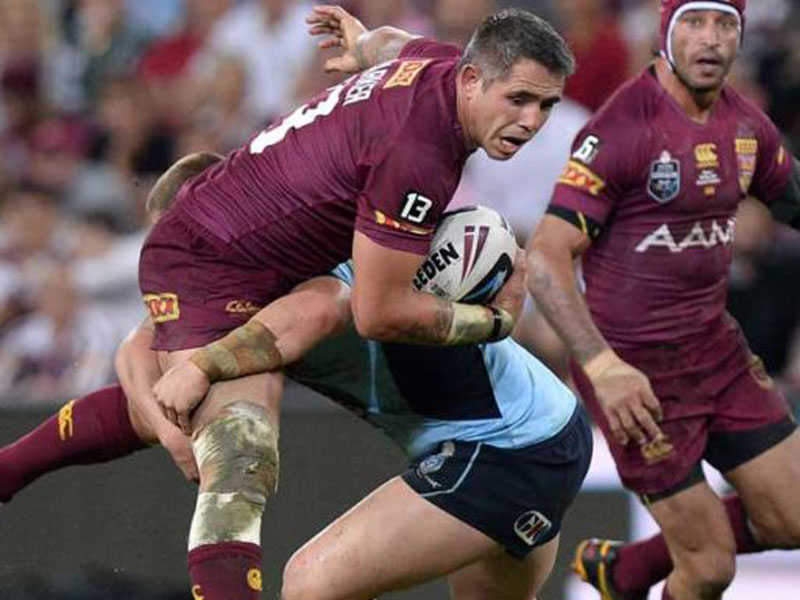 Brisbane captain Corey Parker will retire from the NRL at the end of the 2016 season.

The 34-year-old Parker is playing in his 16th season and has amassed 336 games, placing him fourth on the all-time list for matches played.

“I have been very fortunate to fulfil a childhood dream to play for the Broncos,” Parker said.

“At some stage all good things come to an end, and 2016 will be the end of my playing career, but the start of my new journey off the field in which I will remain part of the game.

“I’d like to thank my family and close friends, my team-mates and coaches over 16 years, the Broncos’ club, members and fans, and the game of rugby league as a whole.”

Parker made his first-grade debut with Brisbane as an 18-year-old prop in 2001, but has enjoyed a late-career resurgence as one of the best ball-playing back rowers in the league.

Parker is preparing for his 18th State of Origin game for Queensland on Wednesday night.

He has also played 13 Tests for Australia.