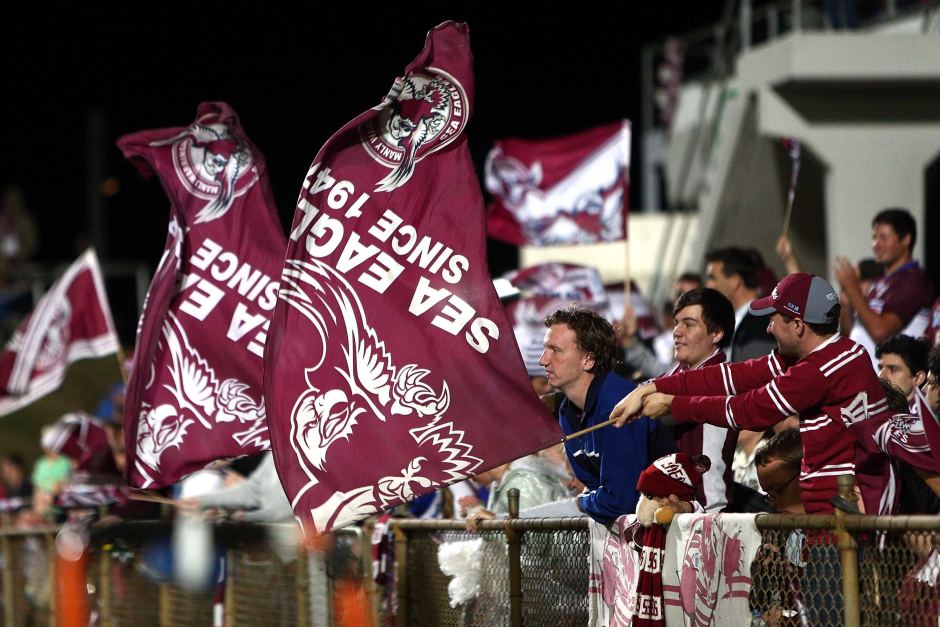 As many as NRL players are being investigated by the NSW Organised Crime Squad for allegedly receiving $50,000 each to throw a match in 2015, News Corp Australia has reported.

News Corp papers claim around $1 million was wagered on one of the games, with a high-profile former Sydney brothel owner being part of the investigation.

It is believed two matches involving Manly are being examined – Manly’s 20-8 loss to South Sydney in June, 2015, and their 20-16 defeat to Parramatta in August.

It is also understood the players received $50,000 each for their part in the fix.

“I want everyone today involved in our sport at every level, whether professionally or at the grassroots, to understand that our job is to act for the sport and for the 99.9 per cent of the men and women who contribute to our sport, who do so with passion, integrity and commitment,” he said.

The Daily Telegraph has reported that the players can expect to have their bank accounts examined, “while it is understood some phones have already been tapped”.

The paper also reports that the man allegedly the focus of police investigations is former brothel owner Eddie Hayson, who is understood to have had a part in betting $700,000 on Manly to lose by more than eight points in their match against the Rabbitohs.

Hayson denied any wrongdoing, when contacted by the paper.