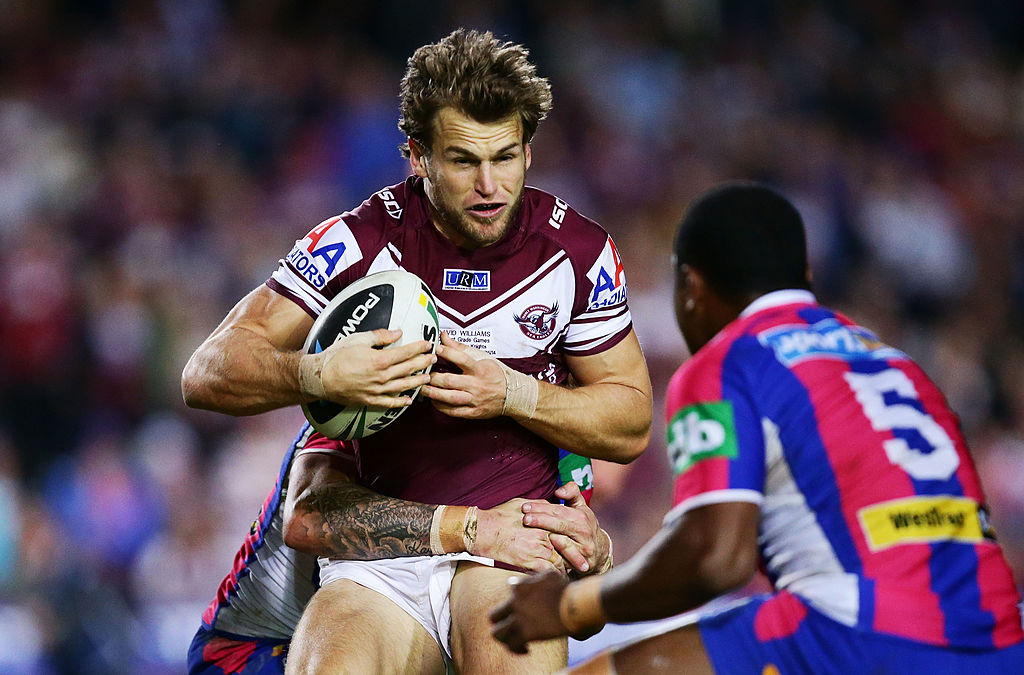 A day after the opening game of this year’s State of Origin series, the NRL has been rocked by allegations of match-fixing.

Over the years, rugby league has been at the centre of a number of match-fixing and betting allegations, although not all have been proven.

It brought rugby league its most iconic “Gladiators” image, but the 1963 grand final was among the most controversial in history.

Referee Darcy Lawler was claimed by some in the Western Suburbs camp to have placed money on St George to beat them, and the Dragons enjoyed the best of the penalty count in their 8-3 win. Lawler, who denied the claims, died in 1994.

Controversial former rugby league player John Elias admitted he once tried to fix the match for a Western Suburbs win while he was playing for South Sydney.

After his retirement, Elias claimed in his biography, Sin Bin, that he had four Rabbitohs players on board but the deal fell through.

Sydney Roosters coach Brad Fittler was forced to deny rumours his team had thrown their final-round clash with North Queensland.

TAB Sportsbet suspended betting before the match after a rush of money on the Cowboys to win by 13-plus, and the Roosters went on to lose by 32-16 after leading 16-0 early.

The NRL was issued a “please explain” letter from the Victorian Commission for Gambling Regulation, however the match was eventually cleared of any possible manipulation.

Tandy was convicted of match fixing and received a lifetime ban from NRL in 2011 for trying to manipulate a North Queensland penalty goal as the first points-scoring option against his Bulldogs in 2010.

Tandy first knocked on in the first set of the match before giving away a penalty in front of the posts.

However the plan failed when the Cowboys took a quick tap and scored a try in the corner.

Manly winger David Williams was one of five players suspended for putting wagers on NRL matches involving their clubs. Ethan Lowe, Cody Nelson, Hymel Hunt and Slade Griffin all received two-week bans, but Williams copped the second-half of the season after he was found to have bet on several matches he was involved in. There were no suspicions of match fixing.