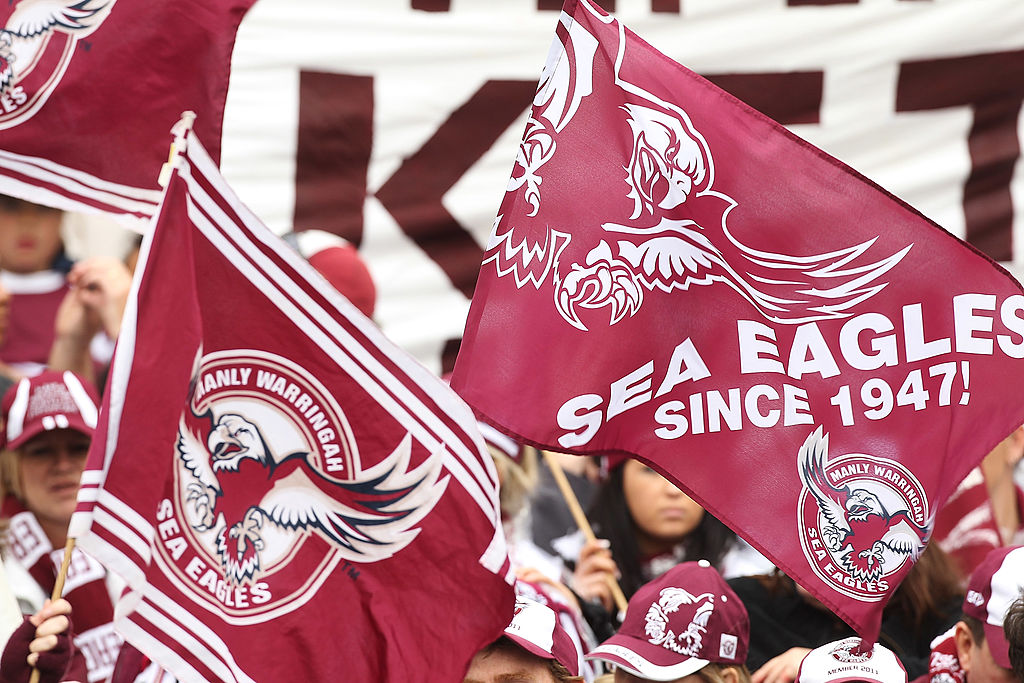 NRL boss Todd Greenberg has promised to ban for life anyone found guilty of match-fixing.

The game was on Thursday thrown into turmoil when NSW Police confirmed they were probing allegations of match-fixing.

And Greenberg said the game’s administrators would come down with their full weight on anyone found guilty of conspiring to fix the outcome of a game.

“This is a threat which exists for all sport in this country and globally,” Greenberg said.

“The response from the NRL will be very clear. If any allegations are proven, then we will ban anyone found guilty, for life.”

Police are reportedly probing two 2015 games involving Manly – their round 16 20-8 loss to South Sydney and their round 24 20-16 defeat against Parramatta.

Greenberg said he had not been aware of any specific allegations and the police investigation was in its early stage.

He said airing any preliminary allegations ran the risk of casting a pall over innocent people.

“There is no specific allegation yet, no charges, no formal investigation by police and we should be careful not to jump to conclusions,” Greenberg said.

Meanwhile, gambling identity Eddie Hayson has been linked to the probe into alleged match fixing.

Fairfax media reports Hayson is alleged to have claimed he paid six NRL players $50,000 each to fix a round 16 game between Manly and South Sydney last year.

He allegedly collected $500,000 in cash to bet on the match and the bet involved Souths winning by more than eight points, Fairfax reports.

“The reason it (the betting) didn’t come under suspicion was because the Rabbits were favourites. They were giving away seven and a half points. So they had to win by eight points or more which they did win,” a source who declined a request by Hayson to contribute to the scheme, told Fairfax Media.

Hayson, a former brothel owner, previously attracted publicity over big 2006 betting plunge involving a Newcastle NRL game when questions were raised over whether he knew Knights superstar Andrew Johns wouldn’t play due to injury. He denied insider knowledge and an NRL investigation found no wrongdoing.

He has been banned from Star Casino, and also from betting at the TAB.

“The organised crime squad is in the early stages of examining information relating to alleged match fixing in the NRL,” a police spokeswoman said. “No further comment is appropriate at this stage.”

Souths players were surprised on Thursday when told one of their matches was reportedly involved, and winger Bryson Goodwin said he hadn’t noticed anything untoward about the match.

The Australian Crime Commission warned in its February 2013 “darkest day in Australian sport” press conference that criminal figures were attempting to infiltrate sporting clubs, with the danger that they could manipulate results.

There is no suggestion the current investigation is linked to their warning.

“I’m not saying corruption or match fixing has happened, but I’m saying the infiltration is there and that infiltration can lead to the compromise of the sports of the athlete,” he said.

The NRL was last hit by fixing allegations in 2010 when Ryan Tandy was convicted of trying to fix the early stages of a match between his Canterbury team and North Queensland.