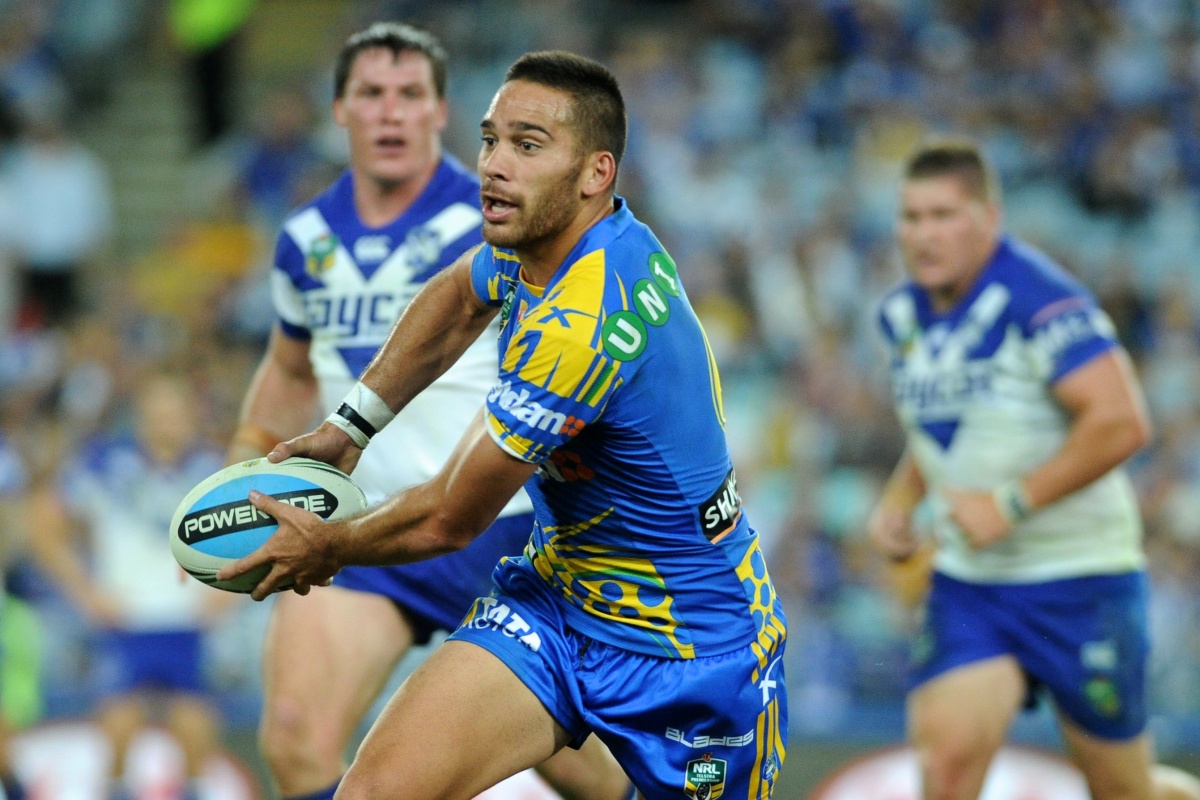 Corey Norman has been at the centre of a video drama. Photo: AAP

The 25-year-old NRL player was allegedly caught carrying a container of capsules at Star Casino in Sydney on Friday night.

Police tested the substances and allege they were MDMA and a prescribed restricted substance.

• Parramatta’s Foran linked to $75,000 gambling loss
• ‘A stain on our game’: Parramatta hit by salary cap scandal
• Why NSW have lost Origin I … already

Norman is due to appear in court in July.

“Clearly this is a serious development that will now be factored into the club’s ongoing investigation,” Parramatta Eels director Geoff Gerard said in a club statement.

“The club will continue to work closely with the NRL and relevant authorities throughout this process.

“In accordance to the values of this football club, we will offer Corey the presumption of innocence and the opportunity to respond to the charges contained in today’s notice.

“Importantly, we will continue to offer Corey all of the support and welfare resources available to everyone in the Eels family.”

Under the terms of the Crimes Act, a person can be charged with consorting if they habitually consort with convicted offenders – classified as consorting with two convicted criminals on at least two occasions.

“This reflects poorly on the players involved and is a bad look for the game,” Greenberg said in a statement.

“I would expect those who have received warnings to take them very seriously.

“The penalties for ignoring a warning are severe and we fully support the police in the action they have taken.”