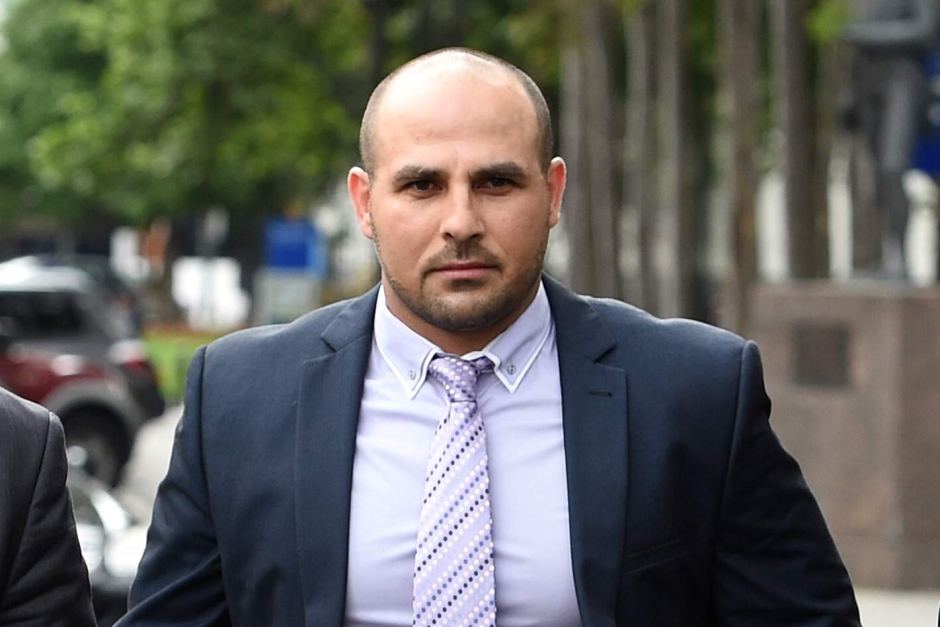 El Masri entered a plea of not guilty in Bankstown Local Court to assault occasioning actual bodily harm and common assault against his 25-year-old wife.

The charges relate to an incident with his second wife earlier in the week.

His lawyer, Chris Murphy, told the court the complainant was a compulsive liar and had made false accusations in the past.

Mr Murphy said there would be 20 witnesses called by the defence and the complainant had admitted in a phone call to police the allegations were false.

El Masri was previously an ambassador for White Ribbon Australia, an organisation that works to prevent male violence against women.

The 39-year-old is on conditional bail. The case will return to court in February.