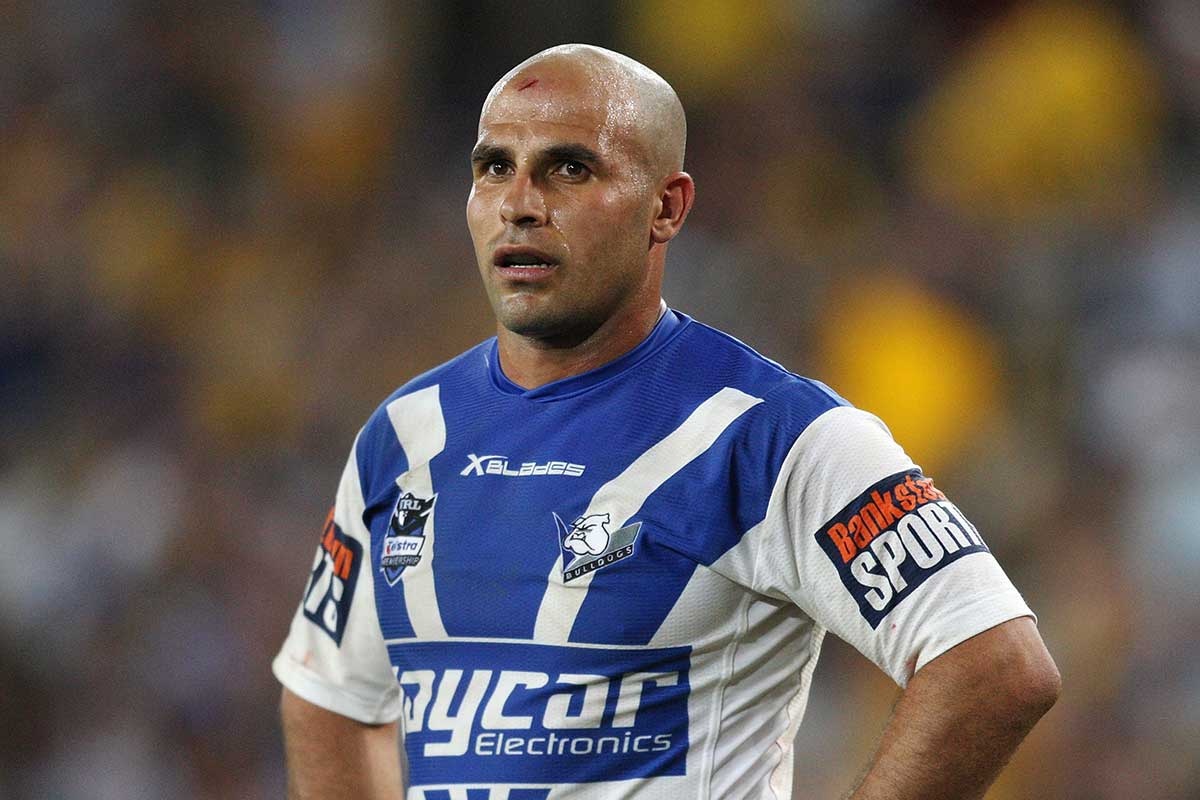 “The charges relate to an incident at the man’s home at about 7.30pm on Monday involving his 25-year-old wife,” police said on Tuesday.

El Masri played more than 300 games for the Bulldogs during a distinguished rugby league career between 1996 and 2009.

El Masri is a devout Muslim and a former ambassador for White Ribbon Day, a national campaign to stop violence against women.

He has been granted conditional bail and will face Bankstown Local Court on Thursday.