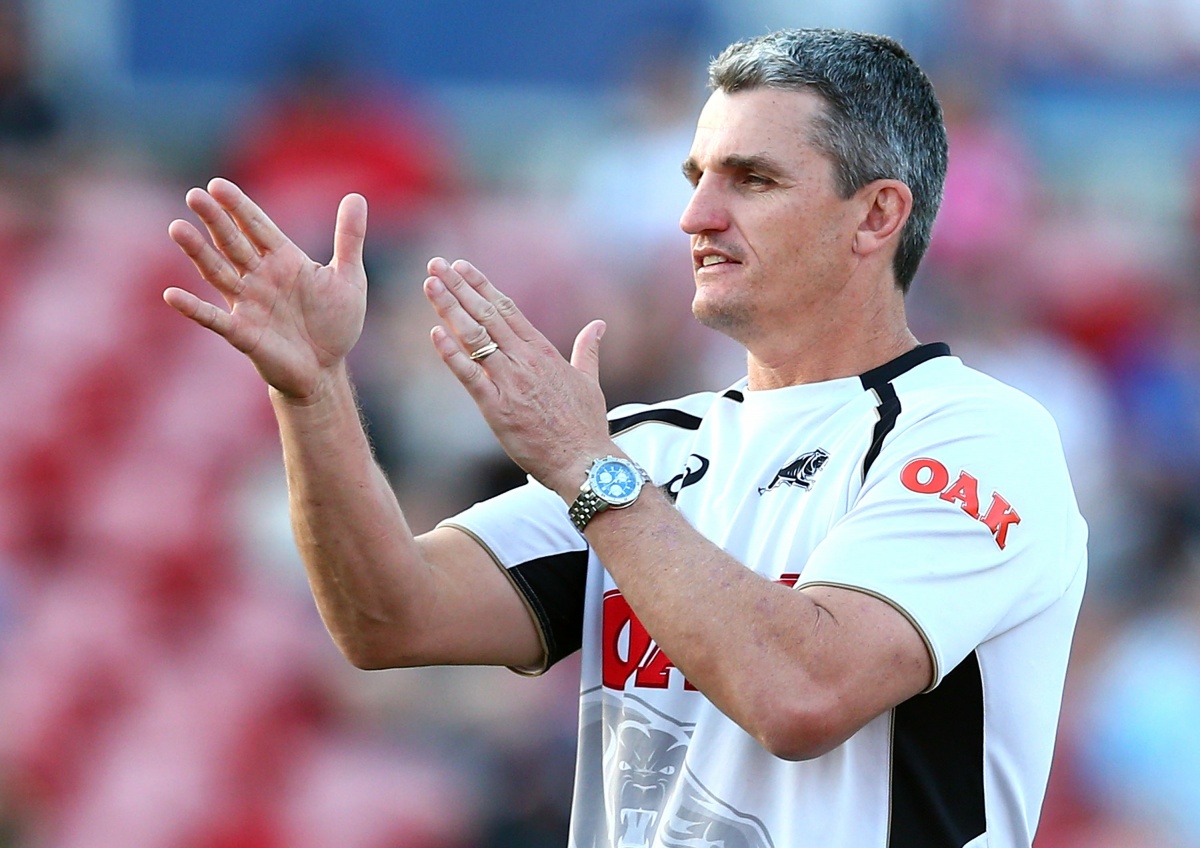 Penrith have sensationally sacked coach Ivan Cleary with a year left to run on his contract with the NRL club.

The Panthers announced the move in a statement on Monday evening, following a meeting between Cleary and executive general manager Phil Gould earlier in the day.

“Gould today met with coach Ivan Cleary and informed him the club has terminated the final year of his contract, effective immediately,” the statement read.

It was Gould who lured Cleary from the Warriors to the Panthers ahead of the 2012 season, the year after he had led the Auckland-based franchise to just their second grand final.

“Ivan Cleary has done a tremendous job in his four years at the Panthers,” Gould said.

“He has laid the foundation for the future and we are enormously grateful for his contribution to the club.

“We wish Ivan, his wife Rebecca and his family all the very best for the future.”

Cleary had managed to turn Penrith into a premiership force after several seasons in the doldrums and led them to a preliminary final appearance in 2014.

However this year, amid a high injury toll, they only just avoided the wooden spoon courtesy of a final-round victory over Newcastle, who finished last.

Cleary had been repeatedly linked to a return to the Warriors toward the latter stages of the 2015 season as a replacement for Andrew McFadden.

Former Brisbane mentor Anthony Griffin and ex-Wests Tigers clipboard holder Mick Potter, both of whom were in the running for the top job at Newcastle won by Nathan Brown, loom as possibilities to take over from Cleary – as could Panthers NSW Cup coach Garth Brennan and former Manly boss Geoff Toovey.

Brennan led Penrith to the NSW Cup title last season and also put his hat in the ring for the job at the Knights, following Rick Stone’s sacking midway through 2015.

Cleary’s departure leaves a coaching vacuum at the club, after his assistant Trent Barrett left the foot of the mountains earlier this year to take over from Toovey at Brookvale.